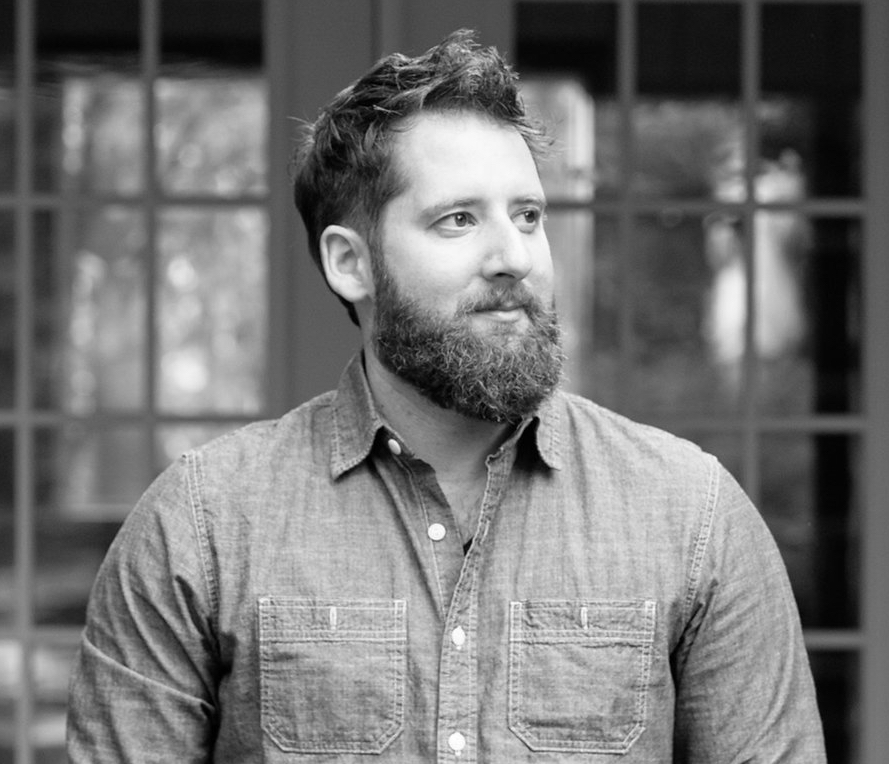 Adam Nemett graduated from Princeton University and received his MFA in Fiction/Screenwriting from California College of the Arts. He serves as creative director and author for The History Factory, where he's written award-winning nonfiction books for Lockheed Martin, Brooks Brothers, City of Hope Medical Center, and Huntington Bank, and directed campaigns for 21st Century Fox, Adobe Systems, HarperCollins, National Renewable Energy Laboratory, New Balance, Pfizer and Whirlpool. An excerpt of his debut novel, WE CAN SAVE US ALL, was anthologized in The Apocalypse Reader.

He is the writer/director of the feature film, The Instrument (2005), which LA Weekly described as, "damn near unclassifiable." At Princeton Nemett co-founded MIMA Music Inc., a student organization that grew into an educational 501(c)3 nonprofit that has operated in 40 countries worldwide. Adam's work has been published, reviewed and featured in Variety, LA Weekly, The New Yorker, Washington Post, Forbes.com, The Brooklyn Rail, Cville Niche, C-Ville Weekly and Cornel West's memoir Brother West: Living and Loving Out Loud.

He lives in Charlottesville, Virginia, with his wife and two kids.