“A man seemingly trapped in the wreckage of NYC digs himself out of the digital avalanche and sprints back home screaming like a wolf. Joe Halstead's WEST VIRGINIA is devastating and thrilling.”

When news of his father’s suicide reaches Jamie Paddock in New York City, he returns to the place he left behind, to confront what drove him away, and search for answers

When Jamie Paddock learns of his father's suicide, memories of his childhood in West Virginia come roaring back. Jamie lives in New York City, developing marketing videos for YouTube, struggling to write and partying a lot — all while suppressing the accent that gives him away. But now, Jamie has to go home, to stay with his disabled mother and sister in their trailer (conveniently located between two Walmarts). Always poorer than the local coal miners, Jamie's family relies on welfare, scraping by from meal to meal, prescription to prescription. Nothing much has changed, except for Jamie, and the fact that his father’s corpse has yet to be recovered. This may be the reason there are no funeral plans, but the unanswered questions surrounding his father’s death pull Jamie further into his past, even as his adopted city lures him back.

"In West Virginia, Joe Halstead tackles the rupture caused by inhabiting two very different spaces, while also bringing the malaise of the coal dust-choked hollers to life, painting a portrait that is both intriguing and unnerving."
—Sam Slaughter, author of GOD IN NEON

"If Thomas Wolfe had sat down with J. D. Salinger and written a book, the result would have been something like Joe Halstead's incredible debut novel, West Virginia. Yet Halstead's immense scope and vision are all his own, bringing the reader from New York to the generic strip malls and run-down, poverty-stricken hollers of West Virginia, where the black-lunged coal miners are the lucky ones who get to eat at Applebee's restaurants on the weekends. It is a place of desperation, but one for which the author clearly holds a conflicted affinity. Told in a narrative voice that is unique and ultra-contemporary in its execution, West Virginia is a novel that will grip you by the throat and it will not let you go, even well after you're done reading it."
—David Armand, author of THE PUGILIST'S WIFE

"Joe Halstead is a keen observer of the interior, able to articulate feelings so strange, and rare, one would think them ineffable. In WEST VIRGINIA, Halstead turns his eye outward, providing harrowing glimpses of lives ignored, maligned, and abused. Peopled with survivors, WEST VIRGINIA is a timely work, neither praising nor damning its characters, but giving them something desperately needed in the country today: agency."
—Eric Shonkwiler, author of ABOVE ALL MEN and 8TH STREET POWER & LIGHT

"Joe Halstead’s WEST VIRGINIA is a moody wild ride of a novel. Dark, momentous, soulful, deeply human – the book turns the mind inside out, questioning the places we live and the reasons why we both leave them and come back."
—Devin Kelly, Vol.1 Brooklyn

"Beautiful, menacing descriptions of the West Virginian environment. This tale of family ties without a falsely satisfying resolution introduces a powerful and authentic voice."
—Publishers Weekly,

"Halstead’s descriptions are thoroughly artistic, whether they're of the party scene or the big city’s gritty human rainbow or the strip-mined mountains and franchise-glutted highways."
—Kirkus Reviews, 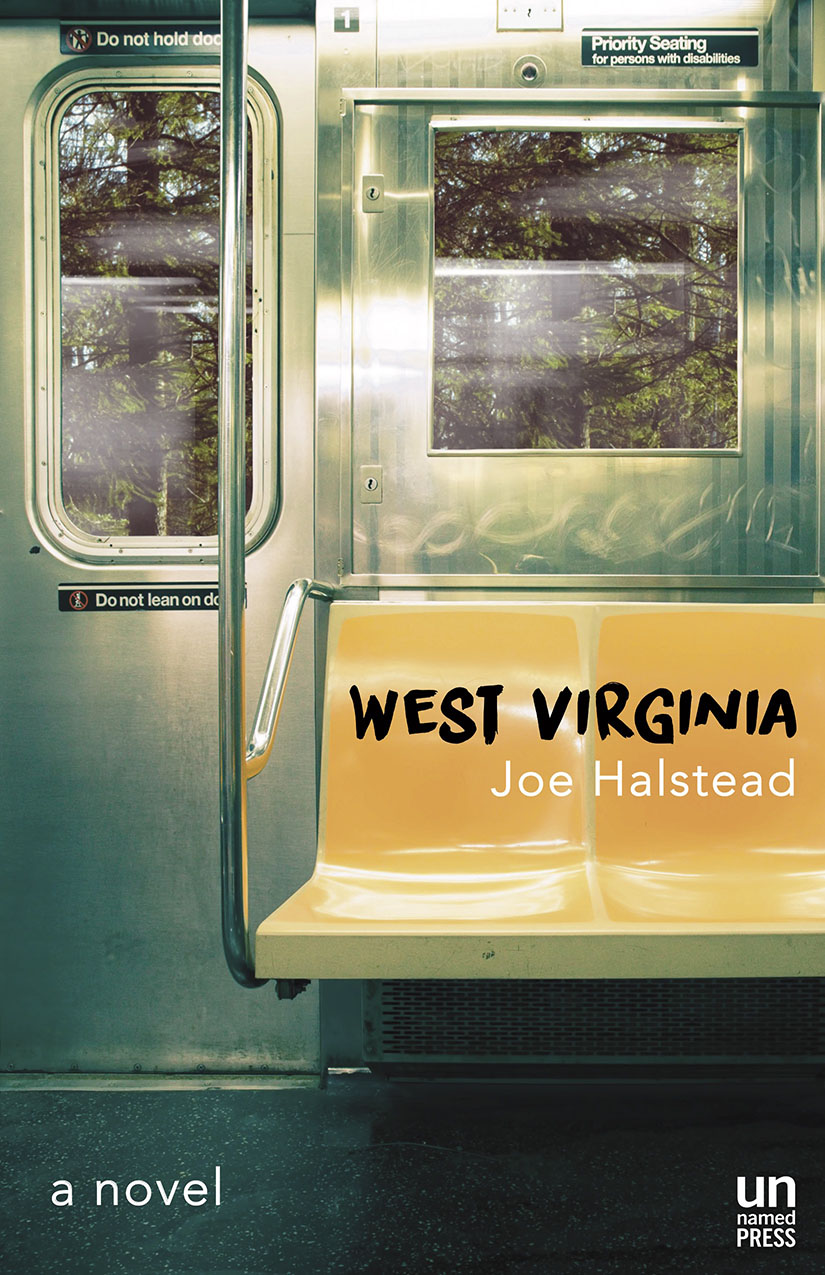 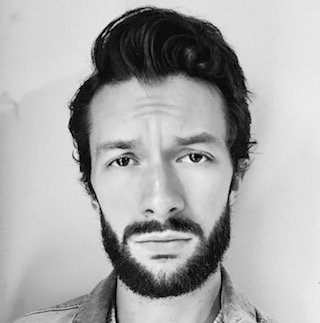