Up in the Main House & Other Stories

Up in the main house, servants have worked for decades watching the city rise around it, feeling like part of the family but knowing they aren’t.

Nadeem Zaman’s new collection of eight stories set in contemporary Dhaka explore the inner lives of the cooks and butlers, night watchmen and peons – people who have spent decades working for the same family, in the same house. Arranged marriages are negotiated, favors asked, the social cues a subtle dance. The daily itineraries must run like clockwork for the rich and well off who have their own problems, but in Nadeem's stories they appear thin and forever insecure, a byproduct of the real lives being lived around them. There are digressions, too, big ones like the interlopers and prowlers, petty thieves, and calculated con men, and small ones, like the servant woman who locks herself in the master bedroom while the family is away and the night guard who wonders, if there is always "the family," does he have one of his own?

Praise for Up in the Main House & Other Stories

"These stories are an idealist's quiet rebellion through subtle unexpected, hopeful turns within the expected of the daily churn. The outsider Nadeem Zaman finds quintessential urban Bangladeshi experiences, and presents these pockets of life in Dhaka to English literature."
—Ikhtisad Ahmed, author of Yours, Etcetera

"Nadeem Zaman's stories are rich with the drama, small victories, and heart-rending choices of ordinary lives. The characters are evocatively drawn, jumping off the page into my imagination. He explores the relationships between men and women with a deft touch. His stories move between genuine hilarity to the things that are dark and just underneath the surface of a tightly wound and ancient society. This collection is filled with surprises and illuminations, powerfully capturing the lives of some of Dhaka's citizens in ways that will stay with you."
—Sharbari Zohra Ahmed, author of The Ocean of Mrs Nagai: Stories

"In prose and manners at times reminiscent of V.S. Naipaul or John Updike, Nadeem Zaman’s Up in the Main House & Other Stories artfully tracks the progress and set-backs of middle class Bangladeshis contending with the pressures of social change... Zaman meticulously textures a portrait of Dhaka that is somehow at once shattering and loving."
—Jerry Gabriel, author of Drowned Boy and The Let Go

"A remarkable collection of stories that captures, in dense, atomic detail, the warp and weft of Dhaka's tapestry of lives. Zaman's work invites comparison to Arvind Adiga's White Tiger for its resolute, unsentimental depiction of the frozen web of hierarchical power and societal expectations in which we find ourselves trapped, whether we are master or servant, hero or villain."
—Arif Anwar, author of The Storm

"Savage short stories... A collection that stands out just as much for what remains lurking in the dark as what lies dissected and exposed in full view."
—Kirkus Reviews,

"Though Nadeem Zaman’s stories appear concise, they are capacious—tales of individual lives that capture the psyche of a people and a nation. With the lightest of touches, Zaman conjures deeply human characters and familiar scenarios (the search for love, happiness, money). The resulting book is a vivid portrait of contemporary Bangladesh, but more than that, it’s an evocation of how it feels to be alive right now."
—Rumaan Alam, author of That Kind of Mother

"Modern-day Dhaka and its residents are generously represented in this powerful collection. Meticulously constructed in both language and emotion, Zaman’s stories sneak up on the reader and consistently deliver."
—Publishers Weekly , Starred Reviews 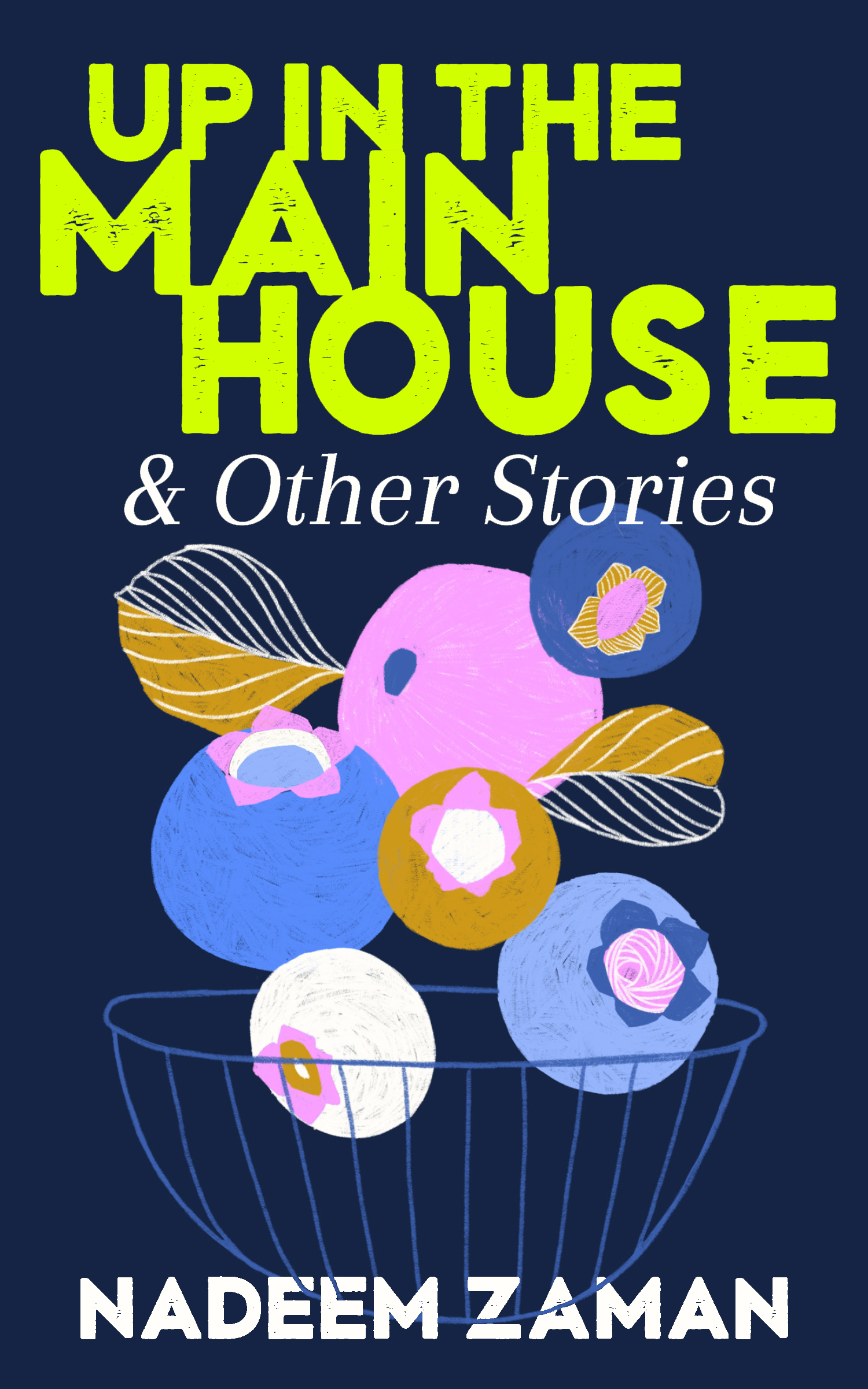 Up in the Main House & Other Stories 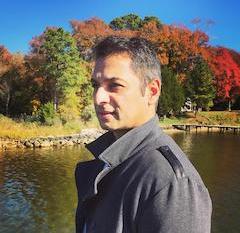 Nadeem Zaman is the author of the novel "In the Time Of the Others" (Picador India 2018). Read more...