In the sprawl of suburban Florida, one family attempts to reunite as another spins out of control: The sinister link connecting them both is hiding in the show house.

Quirky Orlando retirees Thaddeus and Cheryl, and adoptive parents Steven and Peter, come together for a family weekend in Orlando, where Cheryl anxiously hopes to repair the dysfunctional and toxic relationship between her husband and their son.

When news of a serial killer that targets gay men at nightclubs rocks their community, over-worked pharmacist Laila grows concerned for her handsome and arrogant younger half-brother, Alex, who has been missing for several months. Meanwhile, the calculating murderer’s own life begins to spiral out of control as he unwittingly falls for a would-be victim.

Overwhelmed by meeting his granddaughter Gertie for the first time, Thaddeus kidnaps her in order to take her to Disney World setting off a wild goose chase where these intertwined families finally collide.

Praise for The Show House

"THE SHOW HOUSE is a knife's edge of a book. Lopez balances humor, terror, the political, and the personal in a fascinating read where the ground is always shifting."
—Erika Swyler , author of THE BOOK OF SPECULATION

"THE SHOW HOUSE is at once a nuanced psychological thriller and a thoughtful exploration of familial love and dysfunction set in sun-stroked, hurricane-threatened Orlando. Danger lurks around every corner. This is a compelling debut by a talented new writer. "
—Edan Lepucki, author of CALIFORNIA

"THE SHOW HOUSE, a novel by Dan Lopez, is a mystery that brings together murder, passion, family, and ideas of what it means to be gay in the face of normative pressures. Less of a typical whodunit, Lopez’s debut novel will be, for many, a refreshing exploration of why-did-they-do-it. Which, being read as a question left unanswered, is a powerful nod to the gulf that exists between action and intent in the face of tragedy... a thought provoking meditation on the anxieties and pain that lurk within contemporary gay life."
—Theodore Kerr, Lambda Literary 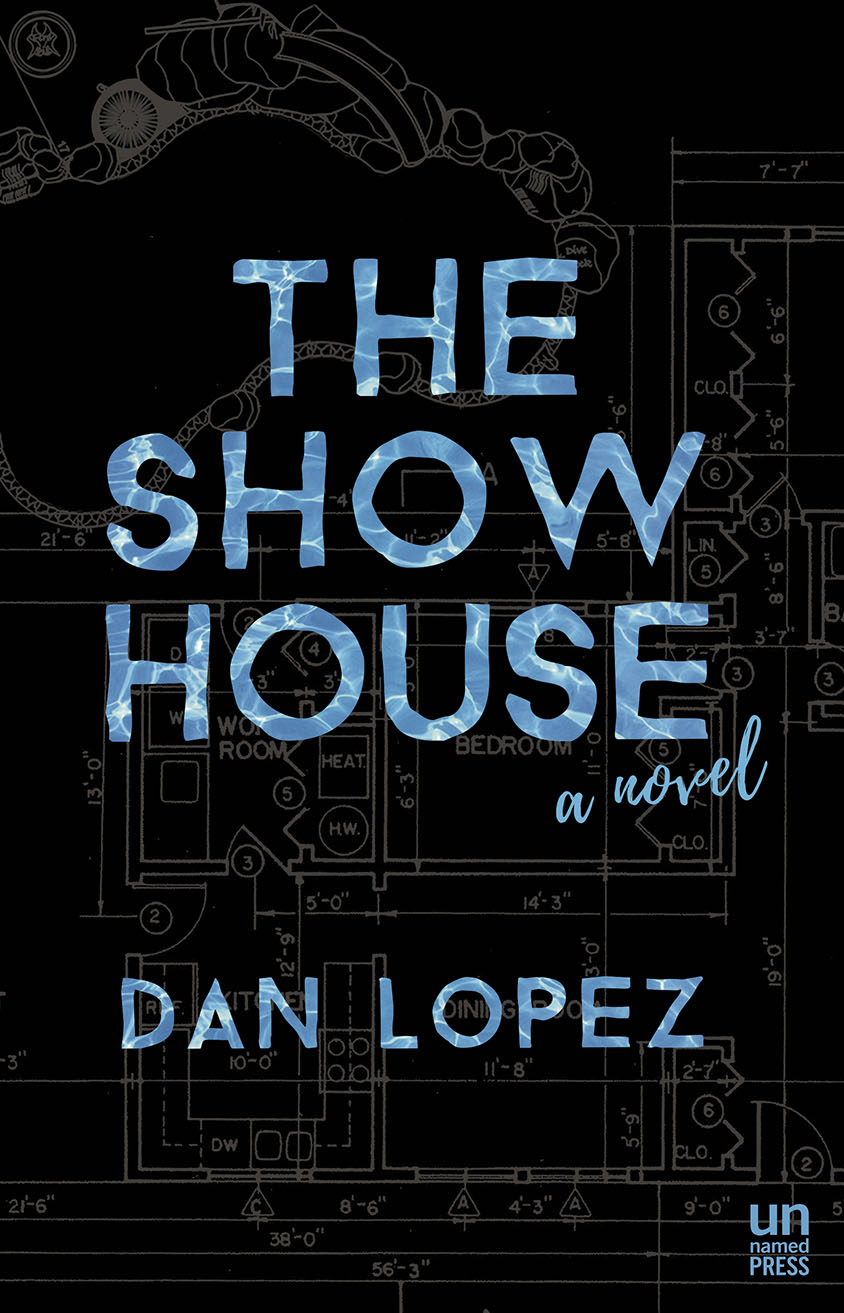 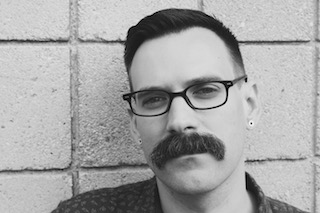