“James Boice is going to crush the world.”

Clayton Kabede is a regular New York City kid, the son of immigrant parents living in the basement unit of an upscale apartment building where his father works as the superintendent. Lee Fisher lives in the penthouse of that same building — wealthy, paranoid, and armed. One night while sleepwalking, Clayton knocks on Fisher’s door. A gun explodes senselessly. The Shooting is the story of the journey to this moment.

Around Clayton and Lee, the past and future lives of a sprawling cast of characters wraps and intersects: the nation’s leading gun control advocate, whose own child was killed in a school shooting; the affluent bankers' kids Clayton clashes with on the street; the doctor who once declined to help the struggling Kabede family; the Blackwater-style mercenary who gets caught up in the protests over Clayton’s murder; Lee’s college roommates and his cellmates; the little sister of Clayton’s best friend; and responding police officers.

No city is better suited to be the setting for James Boice’s tour de force about gun violence. The encounter between Clayton and Lee, like gun violence itself, is one that Boice imprints on our national identity, bloodied by its own most sacred myths.

Praise for The Shooting

"James Boice’s sentences crack like hot electric bullwhips across the backs of America’s demons."
—Christopher Ransom, author of 'The Birthing House' and 'The People Next Door'

"In THE SHOOTING, James Boice offers a timely and scathing indictment of our current gun-happy culture, cross-cutting hearts and minds in his incomparable take-no-prisoners style. Another stunner from Boice."
—Elizabeth Crane, author of THE HISTORY OF GREAT THINGS 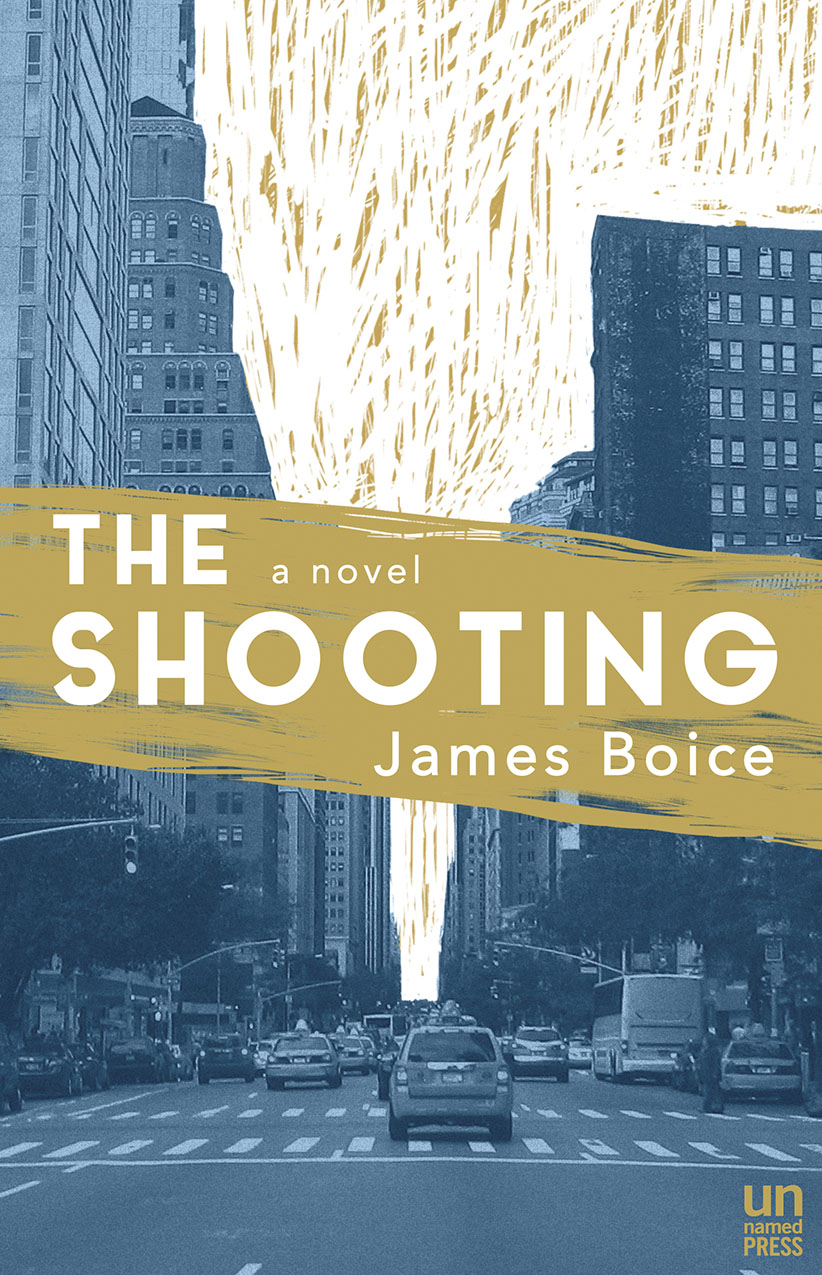 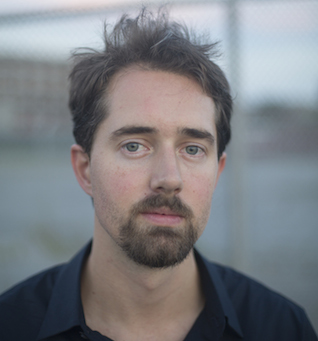 James Boice is the author of three previous novels, MVP, NoVA, and The Good and the Ghastly, all published by Scribner.  Read more...