“TACKY GOBLIN is quite simply one of the funniest books I've ever read. The weird turns the story takes provide both humor and depth instead of just being purposelessly surreal. A lightning-fast read that will stick with you in unexpected ways.”

Absurdist, nihilistic, and lovable, TACKY GOBLIN is a very funny look at the dark side of (not) becoming a grown-up.

The diary of a young man’s journey through the grotesque underbelly of daily life. Or maybe it’s the exposure of daily life itself as a grotesque underbelly, blistered and searing and glaringly obvious, like a passed-out sunbather. Fleeing a talking mold stain in the ceiling of his bedroom in Chicago, he moves to Los Angeles, where he rents an apartment with his sister, Kim. Despite the new city, new friends, and new love interests, something haunts him. Perhaps Kim can help him out of his funk. Or maybe she’ll just lead him to hell.

"A humble comic tour de force that leads the reader through a maze of laughter and absurd, ridiculous delight. There is a wise, mordant, and beautifully crystalline vision of the universe here, and I would read a billion more chapters of this book; T. Sean Steele is a reborn Barthelme"
—Patrick Somerville, author of THE CRADLE and THE UNIVERSE IN MINIATURE IN MINIATURE

"TACKY GOBLIN is quite simply one of the funniest books I've ever read. The weird turns the story takes provide both humor and depth instead of just being purposelessly surreal. A lightning-fast read that will stick with you in unexpected ways."
—Jac Jemc, author of THE GRIP OF IT and MY ONLY WIFE

"T. Sean Steele’s TACKY GOBLIN is the future. It’s also one of the most original, hilarious, inventive books I’ve read. Echoing the work of Richard Brautigan, Haruki Murakami, and Sam Pink, this novella presents the unending strangeness of becoming yourself. Through dog-children, black pills, and lost teeth, Steele traces the liminal moments of being lost in your twenties in LA and Chicago, and perfectly captures the travails of two siblings—brother and sister—as they negotiate the absurdities of the beginning of the twenty-first century."
—Joe Meno, author of MARVEL AND A WONDER and HAIRSTYLES OF THE DAMNED

"The enormous energy and the over the top subversive anarchy in TACKY GOBLIN is that of transformation. The book is a wonderful debut by a talented, comic writer."
—Stuart Dybek, author of PAPER LANTERN and ECSTATIC CAHOOTS

"This book is weird as hell and I love it."
—Chelsea Martin, author of CACA DOLCE and EVEN THOUGH I DON'T MISS YOU

"T. Sean Steele's TACKY GOBLIN is strange but somehow comforting too, like a nightmare that you don't want to leave, or a wistful calamity. You'll love the book for its humor and absurdity, and you'll thrill at finding a new irreverent voice in fiction. Read this book. You've earned it."
—Tim Moore, Unabridged Books, Chicago

"This is a deeply strange book. It's also by turns whimsical, clever, and absolutely hysterical. TACKY GOBLIN is the first book by an incredibly talented writer. Hop in on the ground floor."
—Tom Flynn, Volumes Bookcafe, Chicago

"This heartfelt coming-of-age story about a boy in the dreamscape of LA wanders from one tragic hilarity to the next. Irrepressibly earnest and bold in the telling, it looks to do what we ask all good books to do: make us look again at the ordinary experiences of our lives and realize how truly extraordinary they are."
—Anthony Mangini, City Lit Books, Chicago

"A sublimely contemporary study of a universal truth: Growing up is weird to do. Inventive, funny, grotesque, and ribald—a book with something for everyone as long as no one demands that it makes sense."
—Kirkus Reviews,

"As anyone who has survived the gauntlet of independent adulthood knows, the transition is emotionally hard and unsettling, and as full of angst, bizarre life events, and weirdo relatives and love interests as this frothy little fantasy. The absurd plot and Steele’s deadpan humor combine to make the book a delightful send-up of classic coming-of-age fiction. "
—Rachel Jagareski, Foreword Reviews

"Steele’s deliciously bizarre debut is a dream, a nightmare, and a carnival ride— a wacky, heartfelt trip through a young man’s struggle to digest early adulthood."
—Publishers Weekly , 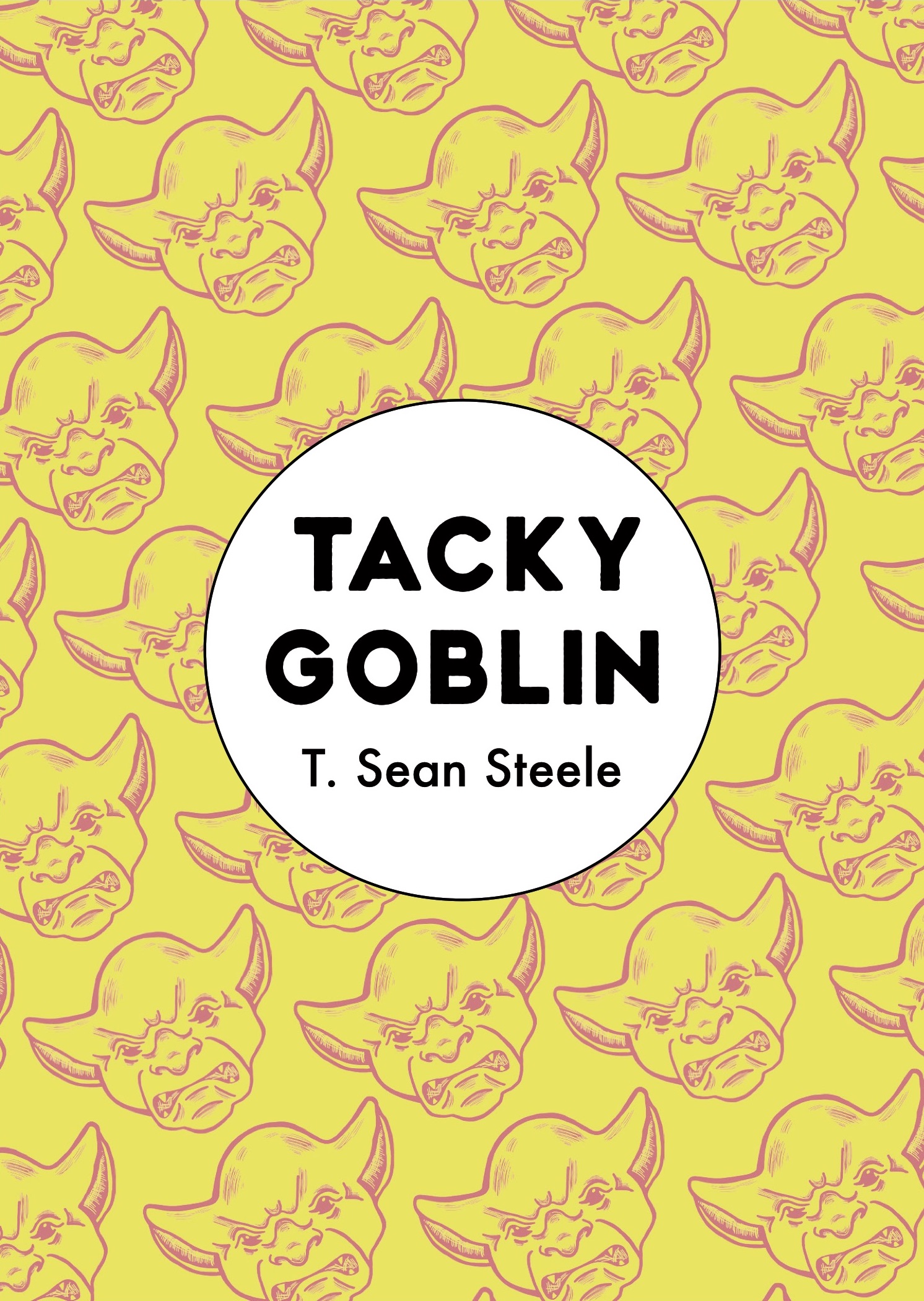 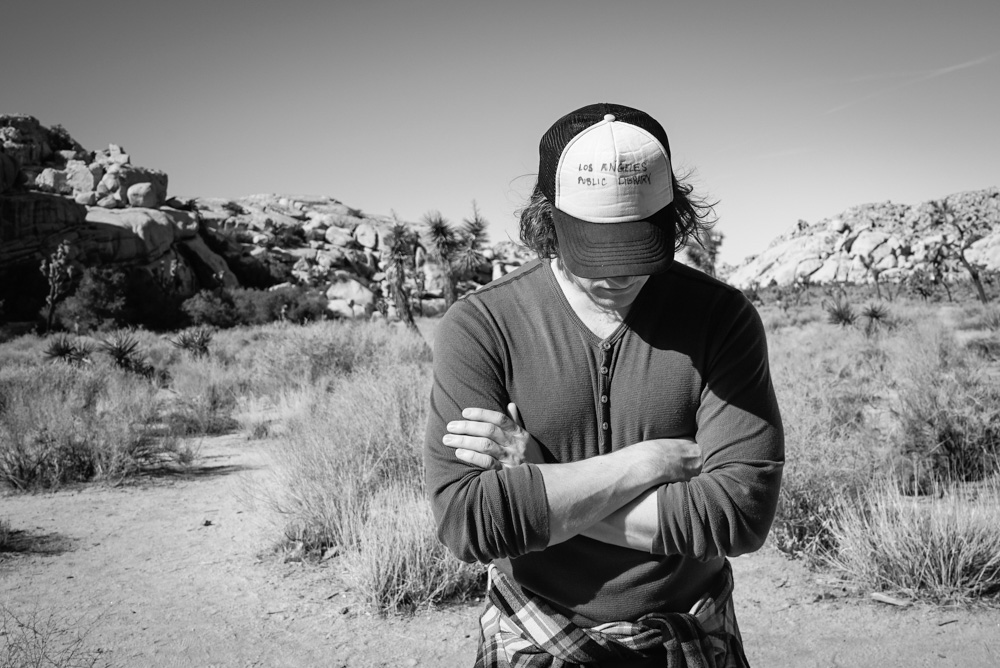 This is T. Sean Steele's first book. Find him at tseansteele.com.  Read more...