British weather is always unpredictable, but the Spring of 1980 was something else entirely – snow, hail, floods, drought and sometimes the whole ticket. Trucks were overturned, motorways closed, trees uprooted, crops flattened. When the sun finally rose on Stickle Island – stuck out there, a mile off Dymchurch in County Kent – six bales of primo marijuana had washed up on shore.

Unfortunately for them, a violent and wildly erratic mainland drug dealer called Carter and his soft-hearted henchman Simp have plans of their own, and they’re coming to Stickle to see them through. The islanders must set aside their bitter rivalries and decades long feuds to save the ferry and protect their way of life, navigating the choppy waters of new romances as things grow increasingly, and hilariously, complicated.

Brimming with delicious, subversive humor in the tradition of “Waking Ned Devine” and “The Full Monty," Stickle Island introduces an energetic and gleeful new voice in literature.

"After a shipment of marijuana unexpectedly washes ashore and a handful of townspeople stumble upon it, they set forth with a haphazard plan to save their community...Orchard’s colorful characters make for a lively debut."
—Leah Strauss, Booklist

"Orchard looks past the quaint eccentricity associated with village life in Great Britain and exposes some of its seedy underbelly in his droll debut novel, set during the Thatcher years...This mashup of THE FULL MONTY and WAKING NED DEVINE is recommended for fans of British pastorals."
—Publishers Weekly , 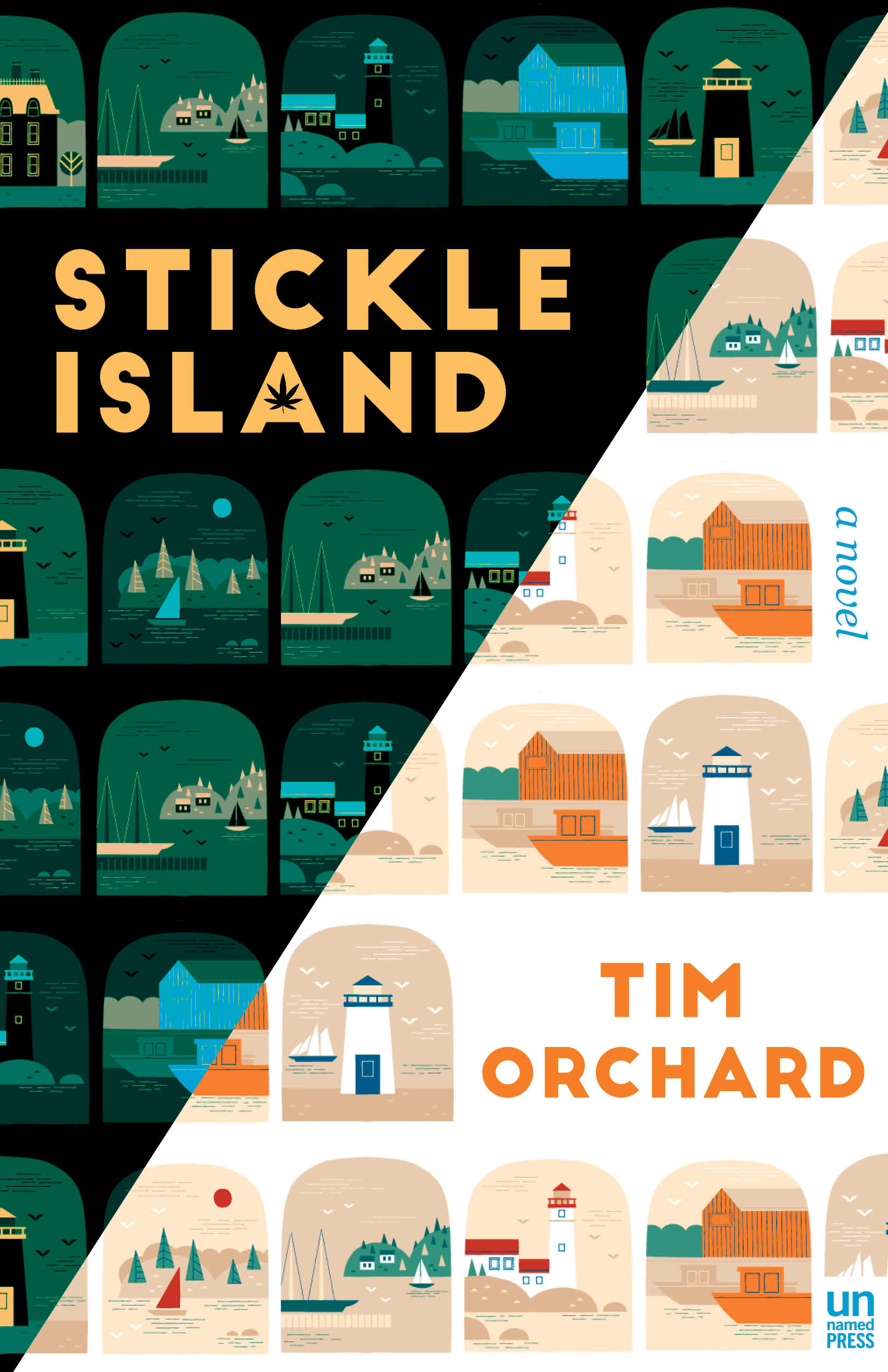 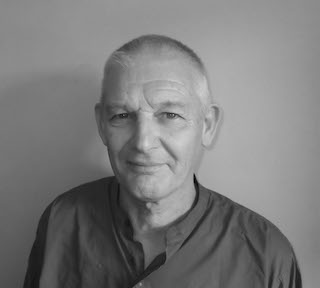