“Bette Adriaanse has created something quite extraordinary...she has invented a shimmering narrative world which is entirely her own - hallucinatory, dream-like and utterly real. ”

A secretary struggles to make small talk at her office, a delivery man lives in his van, a soap opera character can't remember more than an hour a day, and then there's Rus. Rus is forced to get a job and pay taxes, like everyone else.

Rus is a creature of habit. His mother left him an apartment and debit card, from which he withdraws money everyday to purchase a drink at Starbucks. Until Rus is told by a government agency that his apartment is illegal and that he owes taxes. Rus panics and his cash is stolen by a smooth talking Russian submarine captain.

As Rus capitulates to the demands of society and gets a job through a controlling new girlfriend, his local postal worker surveys the other residents. Mrs. Blue compulsively steals hand creams. A secretary struggles to make conversation (much less human connections), a delivery man wants to make a name for himself but struggles with his immigrant status, and an older gentleman will finally have the chance to meet the Queen.

With Rus at the head of a lonely adventure to discover meaning in a complex and alienating world, debut novelist Adriaanse weaves together the intersecting lives of neighbors struggling to live in a world of corporate sameness and forced interactions.

"This is a great book. I thought this was the freshest, most unusual writing I'd come across in years. Bette will win awards; but meanwhile continue to write and create and freak me out with her ingenuity and a voice that is unique, a gift."
—Marti Leimbach, author of DYING YOUNG and THE MAN FROM SAIGON,

"Bette Adriaanse has concocted a blend of REAR WINDOW and UNDER MILK WOOD, a world in which various inhabitants of a neighborhood are not only observed but intimately known by a girl with a blonde ponytail whose task is to deliver post. The episodes are brief, short hooks in the narrative to increase the mystery. The whole is elegant and tantalizing."
—George Szirtes, T.S. Eliot Prize winning author of REEL,

"Everyday life gets a dose of unruly energy in Adriaanse's debut novel, which follows a cluster of eccentric characters throughout the neighborhood they all share. Adriaanse takes a hard look at the people we see and ignore most days--the postal workers, the secretaries, the strange old men next door--and imagines rich inner lives for them all, creating a book at once rowdy and sympathetic, an absurd panorama that somehow seems truer the stranger it gets. RUS LIKE EVERYONE ELSE isn't like anything else."
—Benjamin Rybeck, Marketing Director at Brazos Bookstore,

"In the lives of Rus and the other 'ordinary' characters around him, Bette Adriaanse has created something quite extraordinary. Drawing on the best European traditions of the fabulous and the absurd, she has invented a shimmering narrative world which is entirely her own - hallucinatory, dream-like and utterly real. Told with verve and wit, warmth and deep pathos, RUS LIKE EVERYONE ELSE is a highly original contemporary fable for our times: Adriaanse's is a singular new vision and voice and one we are surely going to hear more of."
—Jane Draycott, author of THE NIGHT TREE, 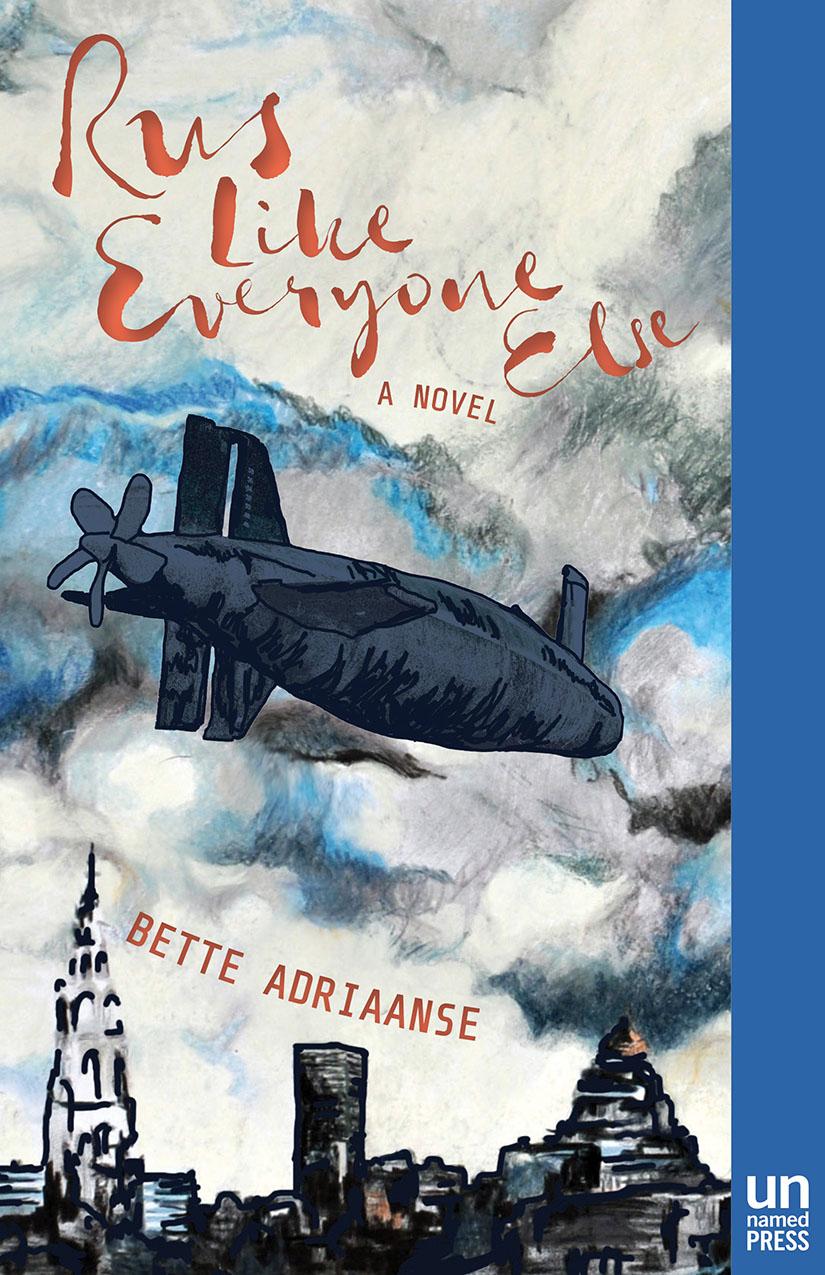 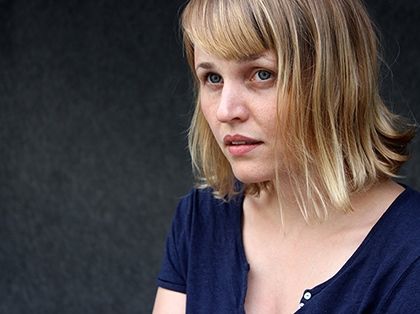