“Tan’s imaginative leaps are mesmerizing, her lyrical command masterful, and her narrative turns will keep you guessing. Rubik is an irresistible game that bends and shimmers between the known and the strange. Dare to play it.”

The dead aren’t really gone, they persist as phone numbers, social media accounts, newsletter recipients, and as members of fan-fiction forums. Digital ghosts move and connect us: we feel we know people we have only seen online just as corporations masquerade as familiar friends.

In Rubik, darkly comedic interconnected stories follow Elena Rubik, her best friend Jules Valentine, and wannabe investigative reporter April Kuan, as a viral marketing scheme’s motivations become cause for concern. There are the adventures of a model turned visual artist, a voice actor primarily used for tech support, enigmatic schoolchildren, clever anime characters, and more.   Deftly blending the real and imagined with biting social satire, Elizabeth Tan explores the lives of her diverse group of characters with deep empathy and insight into our contemporary world.

"RUBIK is an absolute delight in its wit, kindness, and playful profundity; in its feeling that the human experience is prismatic, filled with hope and despair, darkness and joy; in its universes that are at once familiar and strange. A sparkling, poignant debut."
—Brooke Davis, author of LOST AND FOUND

"Bold, brilliant, hilarious, and beautifully strange. Make time to read RUBIK, for it will challenge all your received ideas about what fiction can or should do: here is the future of Australian writing."
—Ceridwen Dovey, author of ONLY THE ANIMALS

"Tan's debut novel is both a love letter to fandom and a sustained meditation on alienation, artificiality, and the sinister nature of capitalism. In this novel of interconnected narratives that mimics the shifting planes of a Rubik's Cube, characters appear and reappear in stories that pastiche various genres, from anime and video games to sci-fi thrillers and fan fiction... Tan is skilled enough to keep readers guessing about what that next mysterious movement might be. An intriguing, high-concept effort cut from the same generational cloth as Tumblr."
—Kirkus Reviews , 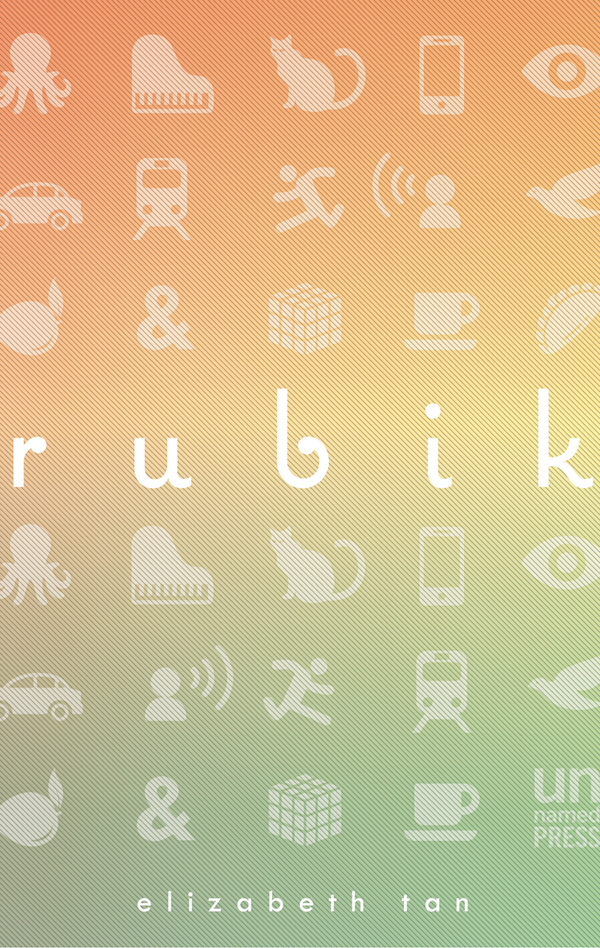 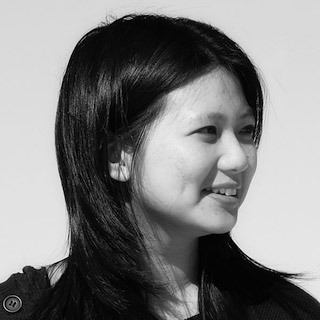 Elizabeth Tan recently completed her PhD in Creative Writing at Curtin University in Perth. Rubik is her first book. She lives in Australia. Read more...