Nima is a young Sherpa woman living in the foothills of the Himalayas, a range so immense and a place so isolated it is impossible to imagine anything existing beyond it.

Nima and her sister are both betrothed to Norbu, a local Sherpa, but when Norbu stuns both families by only wanting to marry Nima, Nima flees her father’s wrath and the destiny that had been arranged for all of them.

Disguised as a man, Nima seeks work, and is hired by an American journalist to guide their small group up to Everest Base Camp. The journey is treacherous, and Nima challenges every restriction her culture places on her gender while balancing the duties of her new role as guide. Popescu brings to life the many contradictions of the region through the eyes of Nima: trails strewn with litter overlook majestic views, Buddhist clarity is marred by sexual oppression, and a tourism industry that fuels the local economy also threatens to destroy it.

"Adam Popescu’s novel Nima is as much a composite memoir of the tragic optimism of Himalayan youth as a fictional account of a blossoming woman surviving the perils of both nature and modernity at the same time. It paints a memorably vivid contrast between the power of the mountains and that of the human spirit. Beautifully done."
—Parag Khanna, author of 'The Future is Asian'

"It is rare to read an English-language novel that puts a sherpa at the centre of its narrative, rarer still to read one that focuses on a female sherpa's journey. A strong debut, 'Nima' held this reader in its grip from the very beginning. A vividly-told story that pays rich tribute to the culture of the Himalayas and the people who live and work among the mountains."
—Ammu Kannampilly, Editor at Agence France-Presse

"Adam Popescu’s NIMA is a heroine’s journey wherein the call to adventure is shaped by feminism as a choice. Set against the backdrop of Mount Everest, this portrait of a young Sherpa woman is a breathlessly climbing, thrillingly high-stakes coming-of-age story... NIMA is the perfect book club pick—full of high stakes storytelling that everyone will devour, with plenty of thought-provoking nuances to explore in discussion."
—Jessie Horness, Foreword Reviews

"This striking depiction of Sherpa life, particularly the difficulties faced by Sherpa women, is bolstered by Nima’s strong narrative voice, making this a perfect fit for book clubs."
—Publishers Weekly , 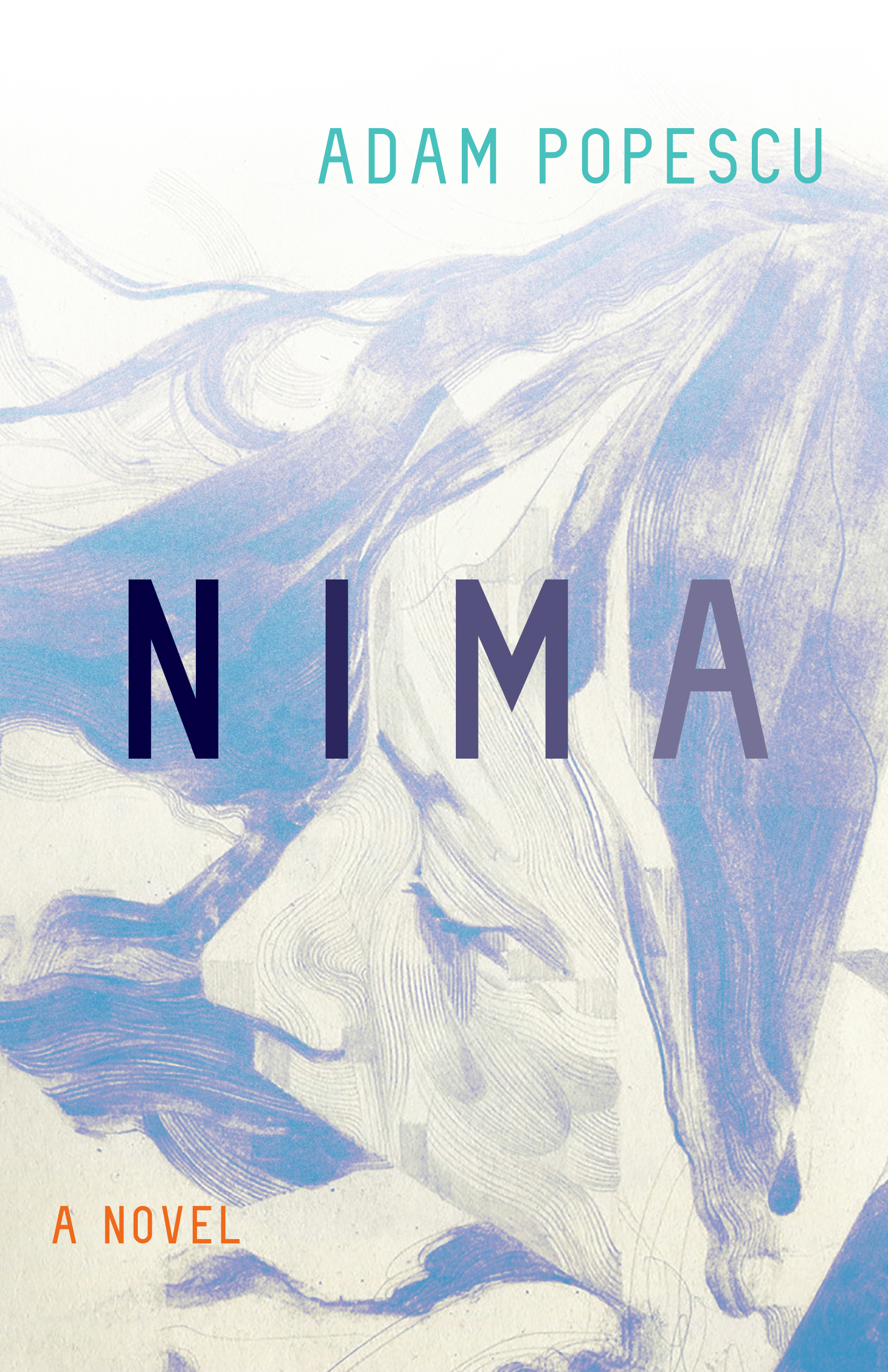 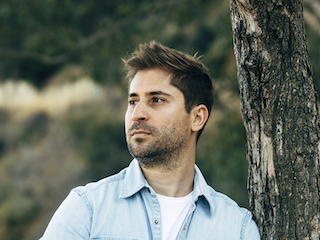