“Malu Halasa is one of the most original writers and editors covering the Middle East ... witty, sumptuous and genuinely revelatory. ”

Mother of All Pigs

Mother of All Pigs unveils contemporary life in the Middle East, as one family confronts its secrets over the course of a weekend’s festivities. Told from alternating points of view, Halasa’s debut novel is at times witty and energetic, compassionate and awe-inspiring, and over all, unputdownable.

The Sabas family lives in a small Jordanian town that for centuries has been descended upon by all manner of invader, the latest a scourge of disconcerting Evangelical tourists. The border town relies on a blackmarket trade of clothes, trinkets , and appliances — the quality of which depends entirely on who’s fighting — but the conflict in nearby Syria has the place even more on edge than usual.

Meanwhile, the Sabas home is ruled by women — Mother Fadhma, Laila, Samira, and now, Muna, a niece visiting from America for the first time — and it is brimming with regrets and desires. Clandestine pasts in love, politics, even espionage, threaten the delicate balance of order in the household, as generations clash.

The family’s ostensible patriarch — Laila’s husband Hussein — enjoys no such secrets, not in his family or in town, where Hussein is known as the Levant’s only pig butcher, dealing in chops, sausages, and hams, much to the chagrin of his observant neighbors.

When a long-lost soldier from Hussein's military past arrives, the Sabas clan must decide whether to protect or expose him, bringing long-simmering rivalries and injustices to the surface. Enchanting and fearless, Halasa's prose intertwines the lives of three generations of women as they navigate the often stifling, sometimes absurd realities of everyday life in the Middle East.

Praise for Mother of All Pigs

"Malu Halasa’s brilliant and gripping novel gave me a better sense of the vivid complexity of contemporary life in the Middle East than anything else I’ve read. Written at the intersection of all the big contemporary conversations - about kinship, politics, ethnicity, religion, gender and morality - it nonetheless remains intimate and engaging."
—Brian Eno,

"'Mother of All Pigs' is the book that western readers have been waiting for: a novel about ordinary people in the Middle East told with deep, sympathetic, understanding of the region."
—Maziar Bahari, author of 'AND THEN THEY CAME FOR ME: A FAMILY'S STORY OF LOVE, CAPTIVITY AND SURVIVAL' (now the feature film Rosewater)

"Malu Halasa's book will challenge western readers' preconceived notions about life in the mixed Christian Muslim towns in Jordan. Written with wit and anthropological precision Malu's brilliantly conceived book manages to portray the face of the modern Middle East and elucidate the complexity of the transformations taking place there."
—Raja Shehadeh, author of 'PALESTINIAN WALKS, FORAYS INTO A VANISHING LANDSCAPE'

"Malu Halasa’s richly woven tale of family duty and private love, of loss and repossession, is quietly subversive. Lamentations follow the birth of girls, she tells us, and helps us to understand the psychological hardships of womanhood in modern Arab culture. Halasa’s novel reveals in moving and warmly human ways the effects of large events and complex histories on everyday life."
—Darryl Pinckney, author of the novels HIGH COTTON and BLACK DEUTSCHLAND

"Halasa's prose is revelatory. Wholly authentic and profoundly insightful, Mother of all Pigs is a captivating look at the lives of a Middle Eastern family."
—Foreword Reviews, Starred Review,

"Halasa juggles multiple narrative threads in her lively debut... the story wins high marks for its affectionate and raucous portrayal of one Jordanian family in the midst of social and political upheaval."
—Poornima Apte, Booklist

"Halasa’s sharp critiques and deadpan humor make for a captivating exploration of the intricacies of the modern Middle East."
—Publishers Weekly,

"The MOTHER OF ALL PIGS nods to 'Animal Farm' and concludes à la 'Lord of the Flies'. Malu Halasa slaughters 'a thousand years of tradition' in a world run amok as a feminist peace offering."
—World Literature Today, 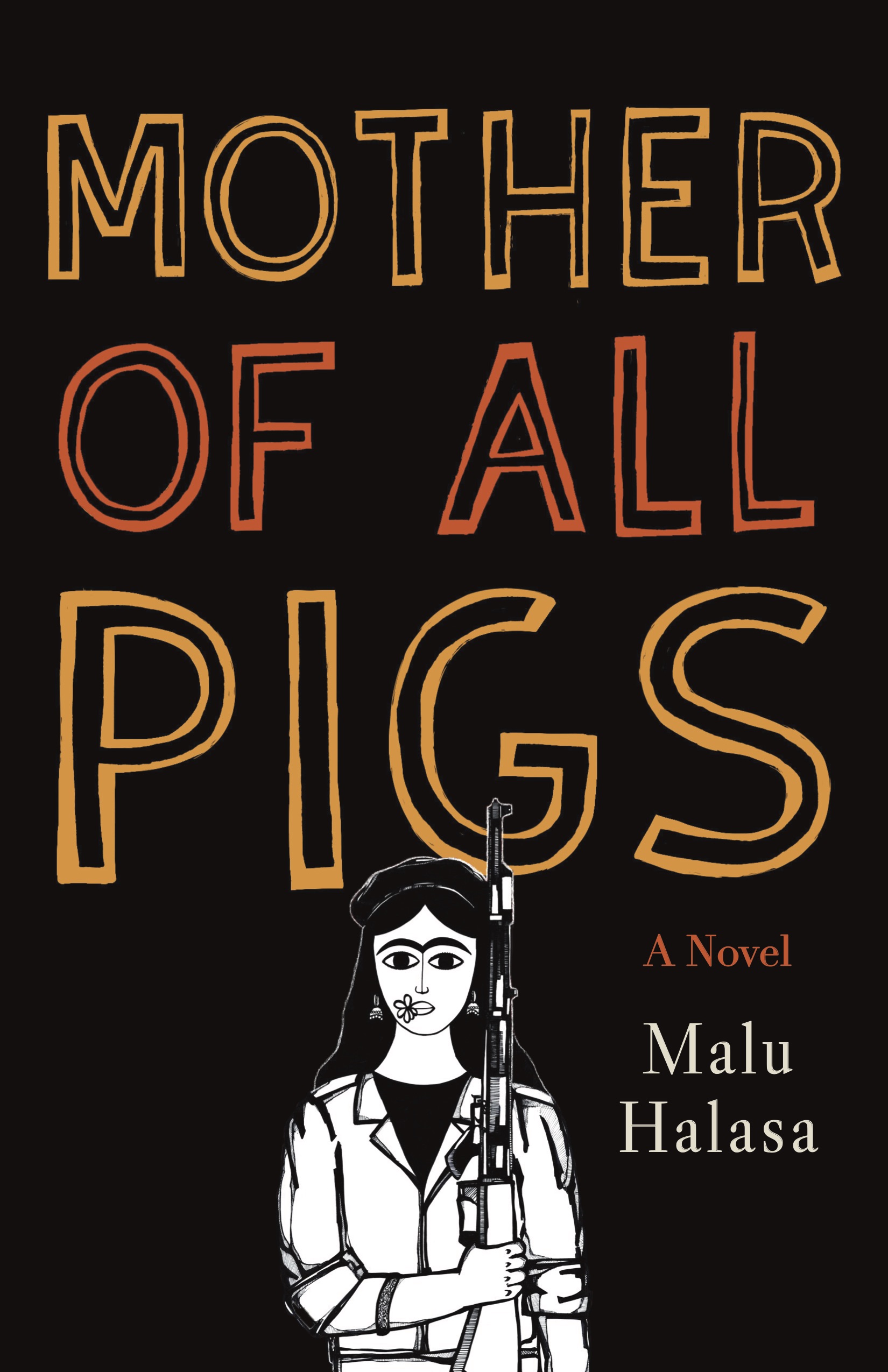 Mother of All Pigs 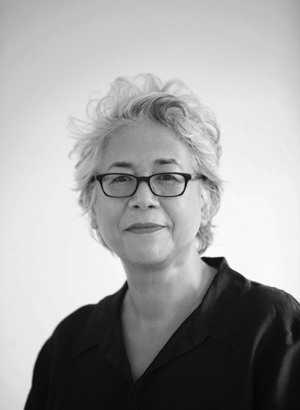 Malu Halasa is a Jordanian Filipina American writer and editor based in London. Read more...