Who owns a memory?

In Jazz Age Montreal, an underground Vault imprisons living memories. Known as Mems, theses physical clones of other people are doomed to experience a single memory over and over—one that belongs not to them, but to the memory’s original Source. Lacking thoughts or personality of their own, Mems expire inside the Vault, where they are monitored by scientists known as Bankers.

That is, except for one 19-year-old Mem—Dolores Extract n. 1—who shocks the world with the capacity to make her own memories.  With the help of the doctor who created her, Dolores is released from captivity and establishes an independent life in the glittering city. She is a beautiful enigma, celebrated by a public obsessed with this dangerous procedure. When she is suddenly summoned back to the Vault, she must confront the Bankers and her own Source to discover the ultimate truth: is she human, or not?

"A new classic, an extraordinary work of careful craftsmanship and intense compression. Bethany C. Morrow has written a jewel of a book: a tiny object refracting light in all directions."
—Katharine Coldiron Mason, Locus Magazine

"“Morrow’s debut is ambitious and insightful, raising questions about memory, trauma, and humanity. The novel is at its best when it presents Elsie at her most human, forcing the real ones around her to reckon with what her personhood means for theirs."
—Publishers Weekly ,

"In the world of Bethany C. Morrow's imaginative and gloriously written first novel, MEM, a memory might have a life of her own. This novel imagines an alternate past where memories can be extracted and turned to flesh, a premise that unfolds with intrigue and wisdom from this writer's fertile imagination. Don't miss this exciting debut that will change the way you think about memories."
—Tananarive Due,

"MEM is a short, satisfying work made poignant by Elsie’s voice… Elsie holds up a mirror to her human counterparts, and the reader as well."
—The Washington Post, 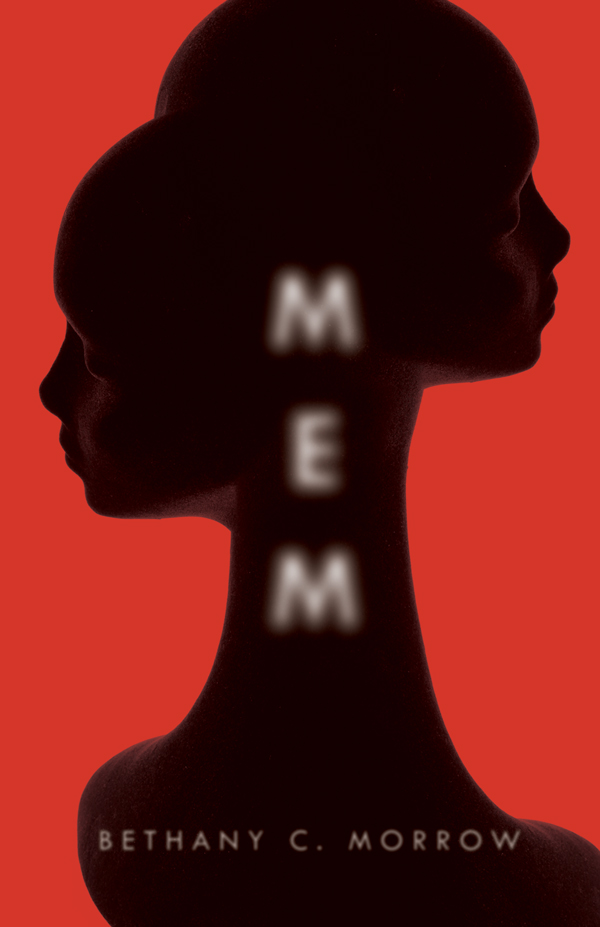