“When I first encountered Fariha’s writing, I let out a sigh of relief. Was it refreshing? Yes. But there was something more. Her words allow us to feel visible. Fariha’s writing has the power to heal and transform. She pulls you into her stories until you’re at the edge of your seat, emphatically rooting for her subjects.”

“There was something powerful in being seen.”

Taylia Chatterjee has never known love, and certainly has never felt it for herself. Growing up on the Upper West Side of Manhattan, with her older sister Alyssa, their parents were both overbearing and emotionally distant, and despite idyllic summers in the Catskills, and gatherings with glamorous family friends, there is a sadness that emanates from the Chatterjee residence, a deep well of sorrow stemming from the racism of American society.

After a violent sexual assault, Taylia is disowned by her parents and suddenly forced to move out. As Taylia looks to the city, the ghost of her Indian grandmother dadi-ma is always one step ahead, while another more troubling ghost chases after her. Determined to have the courage to confront the pain that her family can’t face, Taylia finds work at a neighborhood café owned by single mother and spiritualist, Kat. Taylia quickly builds a constellation of friends and lovers on her own, daring herself to be open to new experiences, even as they call into question what she thought she knew about the past.

Taylia's story is about survival, coming to terms with her past and looking forward to a future she never felt she was allowed to claim. Writing this for eighteen years, poet and activist Fariha Róisín’s debut novel is an intense, provocative, and emotionally profound portrait of an inner life in turmoil and the redemptive power of community and love.

"LIKE A BIRD is such a generous text, teeming with layered and beautifully living characters. A flaw of so much book praise is the quest to make every book universal. This book sings, specifically, to a people, while leaving the door open wide enough for anyone else to walk through."
—Hanif Abdurraqib, bestselling author of 'They Can’t Kill Us Until They Kill Us' and 'Go Ahead in the Rain' 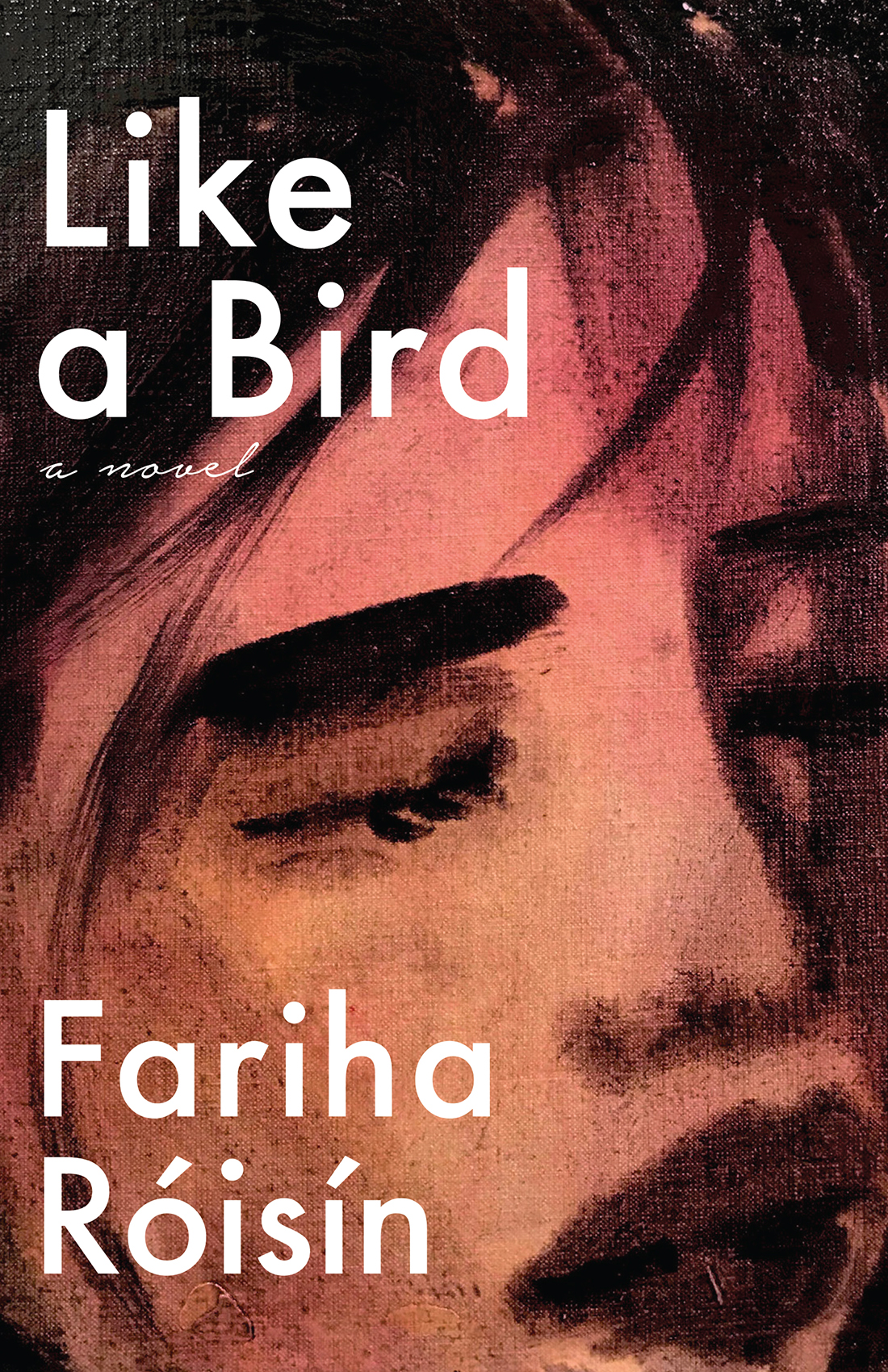 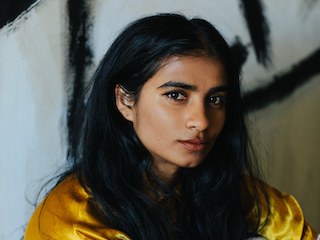 Fariha Róisín is the author of the poetry collection, HOW TO CURE A GHOST, and the guided journal, BEING IN YOUR BODY. Read more...