“Julie Shigekuni’s prose is shimmering and hallucinatory. The beauty of her writing turns the heat and hard times of California into a dreamscape.”

Daidai and her husband Hiroshi have what many of their friends believe is a perfect life.

Daidai has recently left her job as curator of the Japanese American Museum in Los Angeles’s Little Tokyo so that she and Hiroshi, a university professor, can try for a baby. Frustrated by their lack of success so far, and by their increasingly clinical love life, Daidai befriends one of Hiroshi’s graduate students.

New to Los Angeles, Satsuki clings to her Japanese heritage and introduces Daidai to her love of tea. But soon, Satsuki is appearing at their home uninvited, and Daidai grows suspicious. Her worries only increase when Satsuki’s estranged mother turns up dead in an LA monastery.

Spurred by this shocking event, Daidai begins to delve into the death of Satsuki’s mother—an apparent suicide, while Satsuki and Hiroshi’s friendship seems to deepen.

Everything changes when Daidai accompanies Satsuki to Japan to visit her wealthy father in North Western Japan. As Daidai struggles to better comprehend Satsuki’s troubled family life, the two women are suddenly separated by an earthquake and the resulting chaos from the Fukushima disaster. The tragedy only continues to mount when Satsuki’s father is discovered dead. Returning to Los Angeles, Daidai acquiesces to Satsuki’s request to move in with she and Hiroshi. But Satsuki’s dangerous and erratic behavior is not quelled by this act of generosity, and Daidai suddenly finds in herself in a fight to keep everything she holds dear.

Praise for In Plain View

"Julie Shigekuni seems to know well—painfully well—the complex loyalties that a ‘settled’ modern woman owes to the world that would define her: to her spouse, to her children and parents, to work and to the home, and (most perilously) to her heritage and heart. What can happen when all these loyalties suddenly collide is the subject of this elegant, suspenseful, and ultimately haunting tale."
—Julia Glass, National Book Award-winning author of 'Three Junes'

"Julie Shigekuni's thriller delves deep into marriage and friendship, exploring the thin line between love and betrayal. IN PLAIN VIEW explores its Japanese American protagonist's experiences and unique point of view with a refreshing candor that is still too rare in contemporary American fiction."
—May-lee Chai, author of HAPA GIRL

"Her most recent offering is IN PLAIN VIEW, which effectively showcases Shigekuni’s development as a writer. The novel might be termed a neo-noir; it’s appropriately set in Los Angeles... Issues of authenticity and identity are thus central to this work and make it a fitting companion to the many provocative mystery novels that take up similar contexts such as Don Lee’s COUNTRY OF ORIGIN."
—Stephen Sohn, Asian American Literature Fans 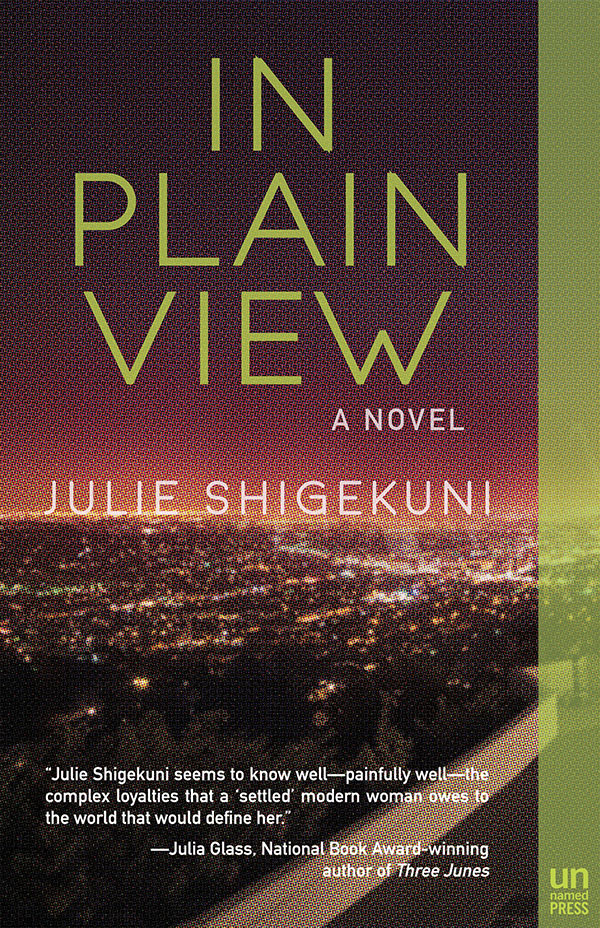 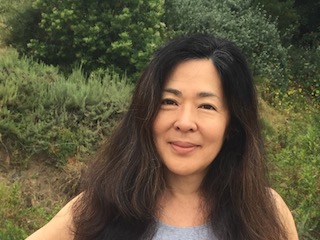