In Hysteria, we meet a young woman an hour into yet another alcohol-fueled, masochistic, sexual bender at her local bar.

There is a new bartender working this time, one she hasn't seen before, and who can properly make a drink. He looks familiar, and as she is consumed by shame from her behavior the previous week — hooking up with her parents' colleague and her roommate's brother — she also becomes convinced that her Brooklyn bartender is actually Sigmund Freud. They embark on a relationship, and she is forced to confront her past through the prism of their complex, revealing, and sometimes shocking meetings.

With the help of Freud — or whoever he is — she begins to untangle her Oedipal leanings, her upbringing, and her desires. Jessica Gross's debut is unflinchingly perceptive and honest, darkly funny, and unafraid of mining the deepest fears of contemporary lives.

"Who better to confront parental wrongs and sexual acting out than the master himself? In HYSTERIA, Gross has created what many of us dream of—a direct relationship with the enigmatic Freud. In a story that is both delightfully deluded and emotionally raw, HYSTERIA is true to its name, you want to look away but you can't—this book grips you!"
—Darcey Steinke, author of FLASH COUNT DIARY

"If Ottessa Moshfegh and Phoebe Waller-Bridge painted the town red together, this could be the fictive product of their evening out. Nervy, candid, wet with ink-black humor, HYSTERIA champions female sexual appetites while also exploring the emotional hunger that leads to self sabotage."
—Courtney Maum, author of COSTALEGRE and TOUCH

"HYSTERIA tells the truth about the counterintuitive logic of desire and daughterhood as its perfectly flawed heroine tries to obliterate herself one Daddy at a time. So intimate I felt like I was eavesdropping, a debut that is from page one as compelling and breathless as the sex bender it details. A lusty feat. HYSTERIA is a thrilling, sexy tear."
—Marie-Helene Bertino, author of PARAKEET

"Jessica Gross’s riveting tale of sexual adventure and misadventure is at once a scrupulous analysis of the way desire and shame fuel each other in the human psyche, and a dark, fantastical comedy of breakdown and self-discovery in contemporary New York. I loved its bracing candor, its bold resurrection of Freud for the twenty-first century, its bright sketches of city sidewalks and bars, above all its tender intelligence and good humor. HYSTERIA seems to me the work of a true original."
—James Lasdun, author of THE FALL GUY

"HYSTERIA is unafraid to plumb the complex depths of our most compulsive behavior. Lest you think it's just all pitch-black sexual drama, let me also reassure you that it's very funny — the bartender with whom the narrator works out some of her issues with is dubbed Freud, and, really, what's funnier than that?"
—Kristin Iversen, Refinery29

"The whole thing feels like an R-rated, modern version of Clarice Lispector’s insane, intense 'The Passion According to G. H.' If you’re into that kind of thing."
—Emily Temple, Literary Hub

"Trippy and hypnotic... a riveting novel that won't you let you look away."
—Kirkus Reviews, 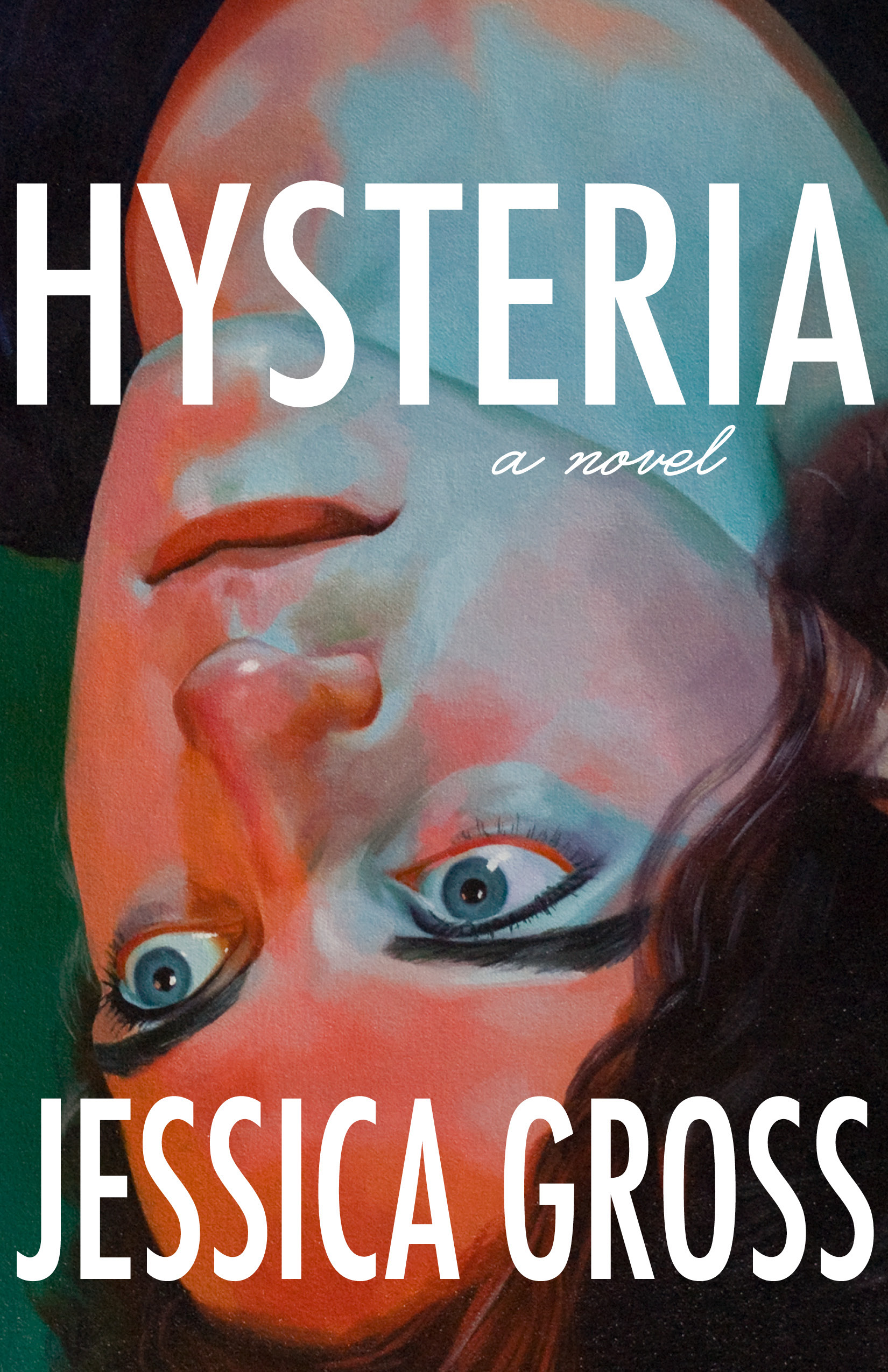 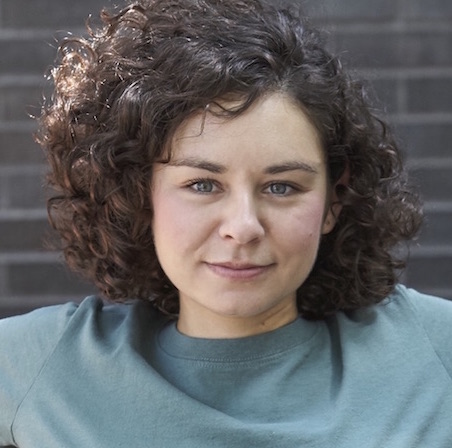 Jessica Gross's writing has appeared in The Los Angeles Review of Books, The New York Times Magazine, and The Paris Review Daily, among other places. She currently teaches writing at Eugene Lang College at The New School. Hysteria is her first novel. Read more...