“Servín's in the tradition of writers who have lived their lives to the limit. ”

For Love of the Dollar

For Love of the Dollar is a young writer’s tale of ambitions undermined by economic forces, racial divides and artistic hubris. Hilarious, irreverent, even cynical, Servín worked in kitchens, gas stations, golf courses, and finally, as a “manny" for a dysfunctional Connecticut family. His view of the plight of the undocumented worker confronts as much what it means to be Mexican, as it does American, laying bare a version of the American dream few have had the courage to articulate.

Praise for For Love of the Dollar

"His narrative exposes the absent voices that belong to characters from a timeless Mexico. His autobiographical stories take the reader to rugged, ruthless, and decadent places. Servín weaves journalism and literature together by being a witness to his own life…"
—Letrarte,

"Servín offers us an intense and lonely ramble through the ‘American Dream,’ the memoir of a man who crosses the border with the stubborn notion of getting a job as an undocumented worker to fill his pockets with greenbacks… FOR LOVE OF THE DOLLAR forces us to ponder the difficulties of living as an immigrant and at the same time realize how enriching and daring the experience can be."
—Robotania,

"As a poster boy for the Downtrodden, Servín just won't do. He shows too much spunk for that. At times, the recollections in FOR LOVE OF THE DOLLAR feel no less than rollicking. Servín caroms around greater New York, carrying false papers but nonetheless a familiar figure: a young man sowing his wild oats... FOR LOVE OF THE DOLLAR shatters stereotypes of Mexican illegals."
—John Domini, The Star Tribune

"FOR LOVE OF THE DOLLAR is a strong and compelling portrait of one person’s experience — and perhaps that’s exactly what the country needs right now, an honest, human account of an immigrant’s attempt to reach for the American Dream."
—Rachel Léon, Chicago Review of Books

"Mexican journalist J. M. Servin recounts his nearly ten years in the United States as an illegal immigrant in For Love of the Dollar. Through his critical, cynical, and often humorous prose, Servin reconstructs stories that lend a raw, human element to the discourse of immigration, undocumented workers, and the very concept of being Mexican or American."
—World Literature Today, 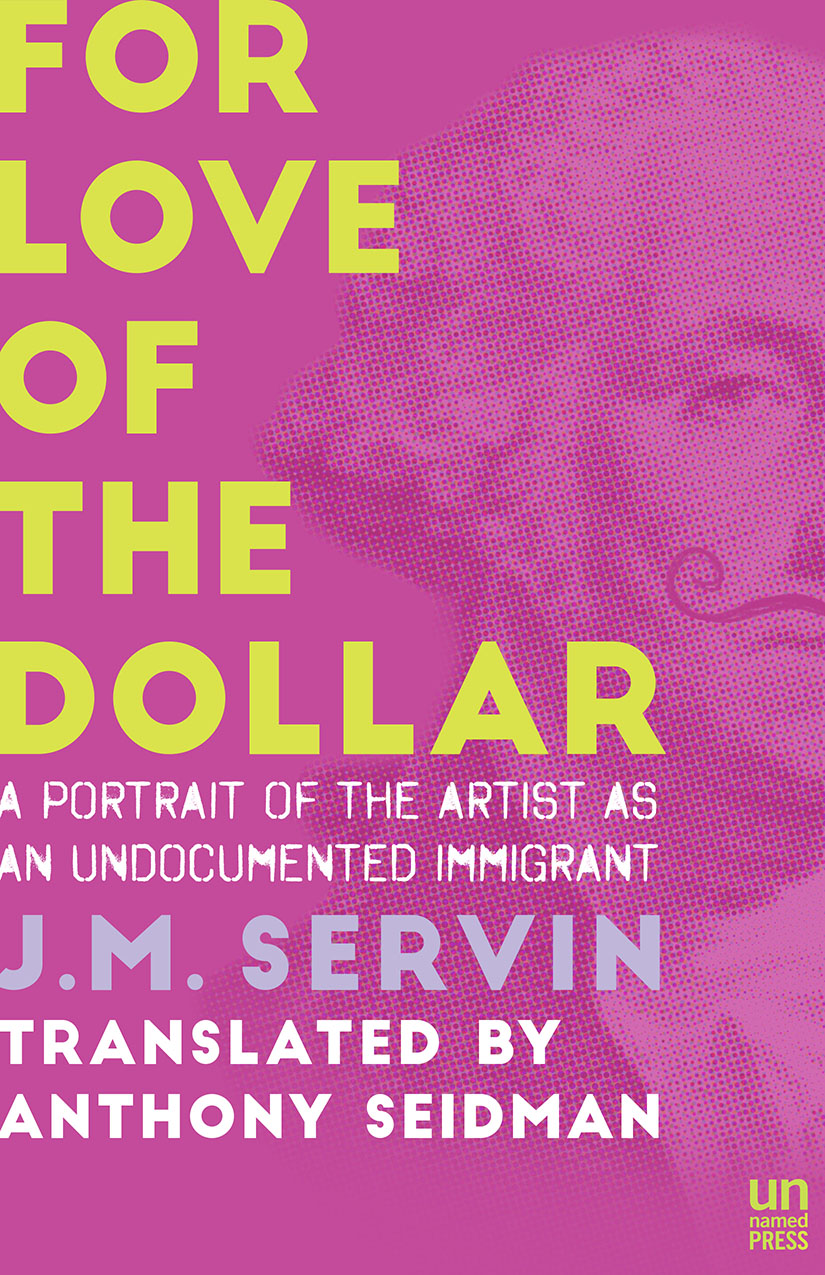 For Love of the Dollar 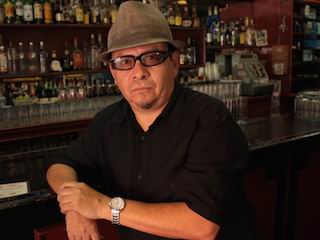 J.M. Servín is an author of a half-dozen books of fiction and nonfiction. Read more...