“Jessie Chaffee's protagonist Hannah finds herself in Florence far from home, unseen, unknown, estranged even from her body: in the most literal sense, in ecstasy. Chaffee's fierce debut brings Hannah's struggles, discoveries, and sweet triumphs to life.”

A young woman arrives in Florence from Boston, knowing no one and speaking little Italian. But Hannah is isolated in a more profound way, estranged from her own identity after a bout with starvation that has left her life and body in ruins.

She is determined to recover in Florence, a city saturated with beauty, vitality, and food―as well as a dangerous history of sainthood for women who starved themselves for God.

Hannah joins a local rowing club and is drawn into Florence’s vibrant present: soccer mania, eating, drinking, sex, an insatiable insistence on life. But Hannah is also rapt by the city’s past―the countless representations of beauty, the entrenched conflicts of politics and faith, and the lore of the mystical saints, women whose ecstatic searches for meaning through denial illuminate the seduction of her own struggles.

A vivid, visceral debut echoing the novels of Jean Rhys, Elena Ferrante, and Catherine Lacey, Florence in Ecstasy gives us an arresting new vision of a woman’s attempt to find meaning―and find herself―in an unstable world.

Praise for Florence in Ecstasy

"FLORENCE IN ECSTASY is a deeply affecting novel. It reminds us how easily the self can be lost and sometimes, with great difficulty, recreated. In perfectly calibrated prose, Jessie Chaffee depicts a woman in the throes of a devastating existential reckoning."
—Linsey Abrams, author of OUR HISTORY IN NEW YORK and DOUBLE VISION

"Jessie Chaffee's luminous debut is a hypnotic, addictive read… Hannah of Boston tiptoes toward her own kind of hideous rapture, a beauty so devastating that we cannot look away. "
—Katherine Howe, author of THE PHYSICK BOOK OF DELIVERANCE DANE

"Be ready to be provoked and transported by FLORENCE IN ECSTASY, a haunting, beautiful novel of womanhood, the saints, and the mysteries of the body. Jessie Chaffee writes all this, and more, with a lyrical, fierce fragility."
—Krys Lee, author of DRIFTING HOUSE and HOW I BECAME A NORTH KOREAN, finalist for the Center for Fiction First Novel Prize

"Jessie Chaffee's debut novel is an unflinching look at a woman’s attempt to outrun her demons through an international escape... displaying not only diligent research but also an emotional intuition that brings Hannah to startling life and makes her story quite moving."
—Publishers Weekly,

"FLORENCE IN ECSTASTY evokes the beauty of the Florentine landscape as vividly as it depicts the physical, and spiritual, turmoil of a young woman on the edge. Jessie Chaffee's Hannah is never defined by her illness alone, but by the breadth of her intelligence and the depth of her emotional life. This is a remarkable debut—frank, serious, eloquent."
—Alice McDermott, National Book Award-winning author of CHARMING BILLY and SOMEONE

"Jessie Chaffee succeeds admirably...as she depicts a woman’s journey away from her earthly self – and then back again."
—Ilana Masad, Portland Press Herald 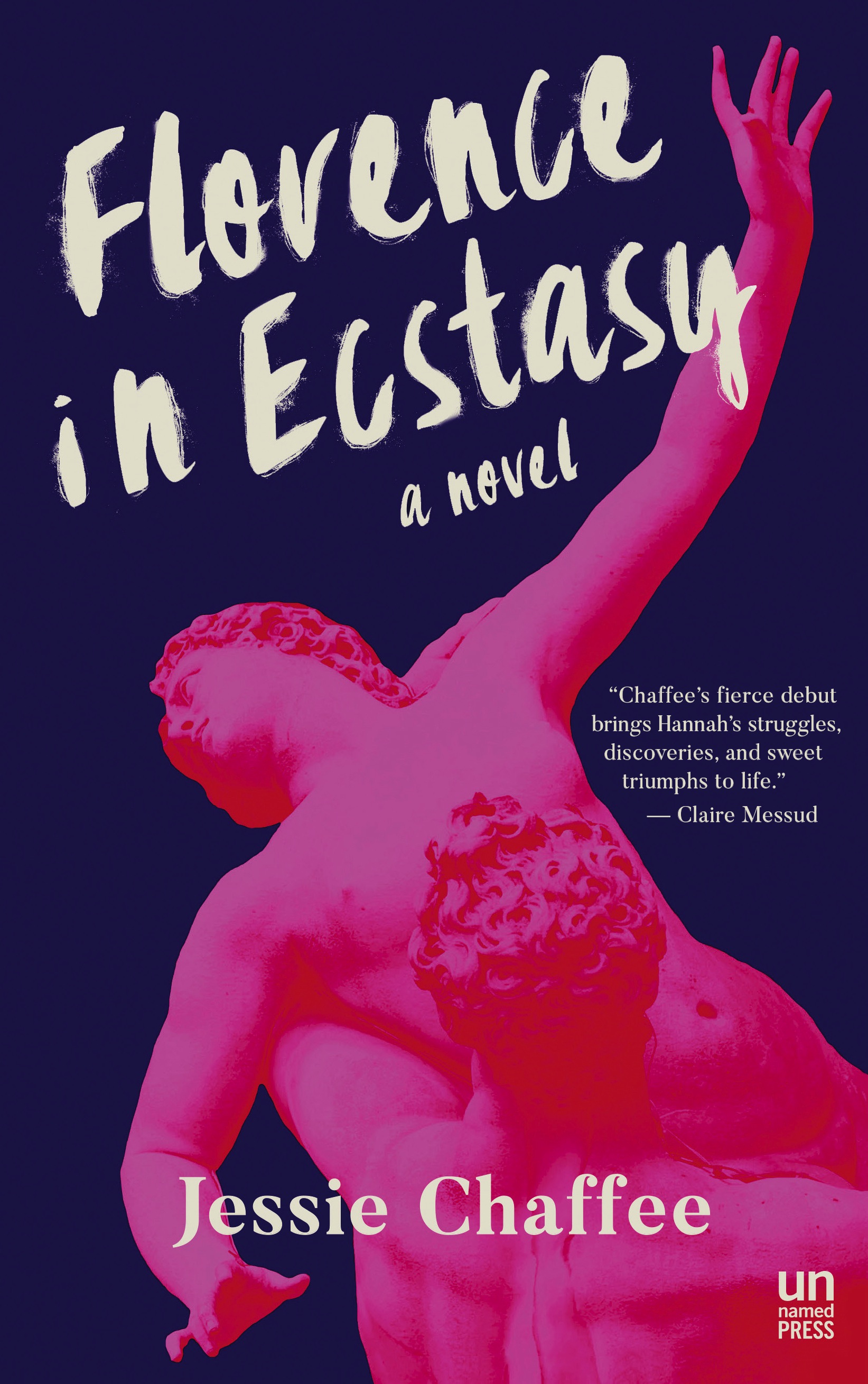 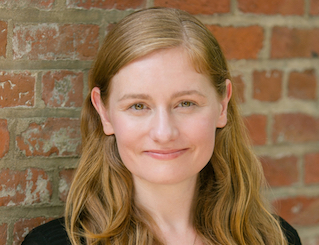 Jessie Chaffee is the author of the debut novel Florence in Ecstasy (Unnamed Press, 2017), which she completed with the support of a Fulbright grant. She lives in New York City and is an editor at Words Without Borders.