“Rebecca Entel writes with spellbinding intelligence and a deep knowledge of the human heart. Her writing is true and exquisite, serious and fun.”

At a Caribbean resort built atop a former slave plantation, Myrna works as a maid by day; by night she trespasses on the resort's overgrown inland property, secretly excavating the plantation ruins.

Rapt by the crumbling walls of the once slave-owner's estate, she explores the unspoken history of the plantation— a site where her ancestors once worked the land, but which the resort now uses as a lookout point for tourists.

When Myrna discovers a book detailing the experiences of slaves, who still share a last name with the majority of the islanders, her investigation becomes deeply personal, extending to her neighbors and friends, and explaining her mother's self-imposed silence and father's disappearance. A new generation begins to speak about the past just as racial tensions erupt between the resort and the local island community when an African-American tourist at the resort is brutally attacked.

Suffused with the sun-drenched beauty of the Caribbean, Fingerprints of Previous Owners is a powerful novel of hope and recovery in the wake of devastating trauma. In her soulful and timely debut, Entel explores what it means to colonize and be colonized, to trespass and be trespassed upon, to be wounded and to heal.

Praise for Fingerprints of Previous Owners

"FINGERPRINTS OF PREVIOUS OWNERS simmers with implicit and explicit violence, with social and economic injustices, the dichotomy of a hotel so crassly extravagant that it throws away good food daily while locals brew tea from wild leaves or eat whatever the poor soil can grow. Beautifully written, it is bleak, stark; as uncompromising as the island’s soil and as wrenching as the haulback shrubs that guard its secrets. Audacious, heartfelt and realistic, I found myself immersed in the perverted paradise of this island world, rooting for the characters I came to care so much about. "
—Maxine Case, author of ALL WE HAVE LEFT UNSAID

"This is the first novel by Entel, and it is a magnificent one. Her prose is lyrical, luminous, and each detail has been planted as precisely as a foundation stone... both Myrna and Entel seek to unearth a long-buried history; both of them seek to give voice to those who have been silenced. Here's hoping that Entel follows her first novel with many more. A reckoning with the legacies of colonialism and slavery and their reverberations in the present day."
—Kirkus Reviews (starred review),

"Entel’s delicately crafted debut explores the relationships between the resort, an economic center that distorts the island’s history for its own purposes, and the local people and the ways the past infuses the present, no matter how hard one tries to forget. Entel gives Myrna a distinctive voice and creates a rich history for the island and its residents. "
—Booklist,

"Entel’s novel is brilliant. Through a series of strategic narrative choices, she both inhabits and interrogates the island she created, demonstrating how fiction can expand a reader’s empathy and, even, a writer’s authority."
—Elizabeth Mosier, Cleaver Magazine

"FINGERPRINTS OF PREVIOUS OWNERS is a spellbinding novel that explores colonization and trauma."
—Rachel Léon, Chicago Review of Books

"This richly imagined work from a Cornell College professor of African American and Caribbean literature features a maid at a Caribbean resort built atop a former slave plantation. By night, she digs around, discovering artifacts that unearth the island’s past while speaking loudly to its increasingly tense present. 'Beautifully descriptive.'"
—Barbara Hoffert, Library Journal 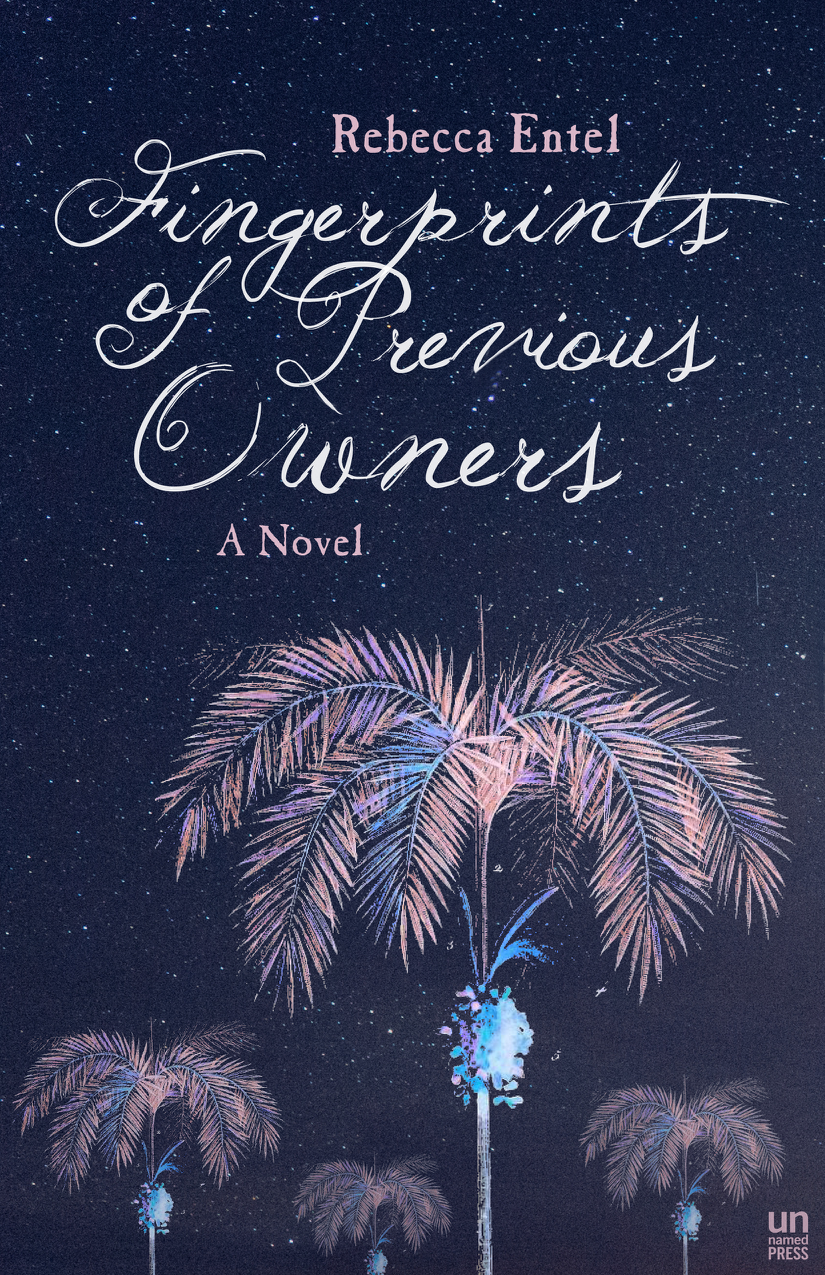 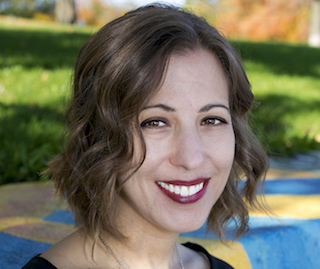 Rebecca Entel began this novel while teaching on San Salvador Island in the Bahamas.
Read more...