Debut novelist Alice Stephens combines dark humor and a keen wit to examine the profound implications of not knowing where you come from; and how our perceptions of an unknown world reflect deeper truths about our own.

Lisa Pearl is an American teaching English in Japan and the situation there—thanks mostly to her spontaneous, hard-partying ways—has become problematic. Now she’s in Seoul, South Korea, with her childhood best-friend Mindy. The young women share a special bond: they are both Korean-born adoptees into white American families. Mindy is in Seoul to track down her birth mom, and wants Lisa to do the same. Trouble is, Lisa isn’t convinced she needs to know about her past, much less meet her biological mother.

She’d much rather spend time with Harrison, an almost supernaturally handsome local who works for the Motherfinder’s agency.  When Lisa wakes up inside a palatial mountain compound, the captive of a glamorous, surgically-enhanced blonde named Honey, she soon realizes she is going to learn about her past whether she likes it or not. What happens next only could in one place: North Korea.

"A biting critique of identity that lampoons genetic ties and ethnic stereotypes… The increasing tension and outlandishness of Stephens' work lends itself to a poignant take on the topic of family."
—Kirkus Reviews,

"Peppered with moments of political satire and heartfelt introspection, Stephens’s novel also offers a fun-house depiction of the absurdities and horrors of the surveillance state. This is an excellent debut."
—Publishers Weekly, 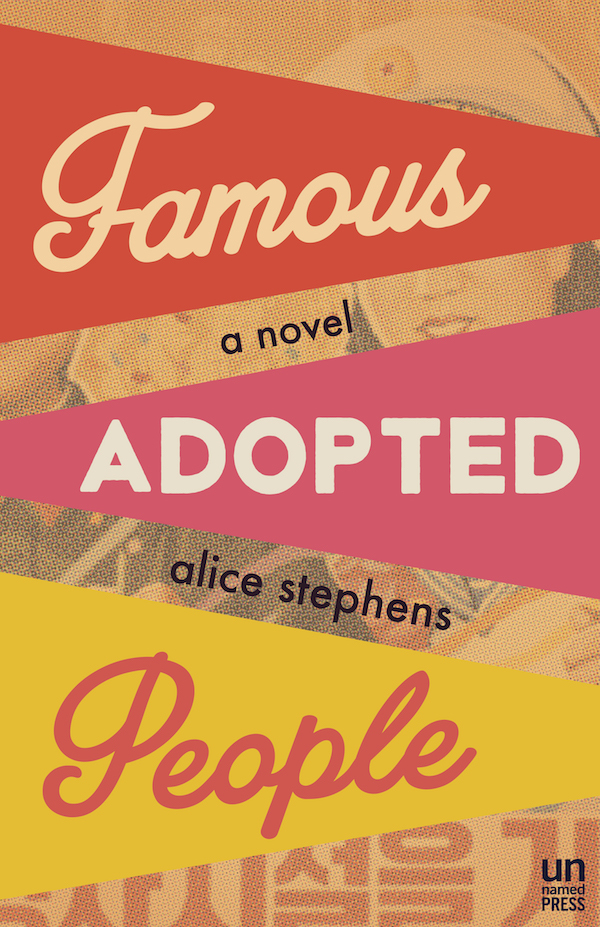 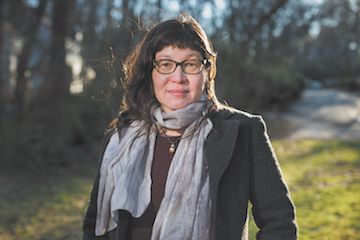