“Ranbir Singh Sidhu’s vision of growing up in eighties’ California sticks a knife in the back of the coming-of-age novel and artfully resurrects its corpse.”

His parents argue over everything and his brother, who hasn’t said a single word in over a year, suddenly turns to him one day and tells him to die.

So when Lily, a beautiful, older, and married, woman, shows him more than a flicker of attention, he falls heedlessly in love. It doesn’t help that Lily is an alcoholic, hates her husband, and doesn’t think much of herself, or her immigrant Chinese mom either. As Deep’s growing obsession with Lily begins to spin out of control, the rest of his life seems to mirror his desperation — culminating in his brother’s disappearance and an unfolding tragedy.

Ranbir Singh Sidhu’s debut takes us into the heart of another America, and into the lives of “the other Indians—the ones who don’t get talked about and whose stories don’t get written.” With a sharp, funny and unsentimental eye, Sidhu chronicles the devastating consequences of racism in eighties’ America and offers a portrait of a wildly dysfunctional family trying to gain a foothold in their adopted country.

"Hip, twisted, funny, and devastatingly tragic, Ranbir Singh Sidhu’s vision of growing up in eighties’ California sticks a knife in the back of the coming-of-age novel and artfully resurrects its corpse. Clear-eyed, sympathetic, unsentimental—this is razor-sharp writing that never flags, and a novel with as much cut as heart."
—Robert Marshall, author of A SEPARATE REALITY

"Ranbir Singh Sidhu’s DEEP SINGH BLUE is a brutal and darkly comic story of a young man’s journey into adulthood. This is that rare bird: a genuinely moving tale of love, loss and madness—and of a family that however hard it tries, can’t possibly hold itself together. An extraordinary novel, and a thrilling ride into the future of American letters."
—Jakob Holder, author of HOUSEBREAKING

"The Indian American narrator of Ranbir Singh Sidhu’s breathtaking debut, DEEP SINGH BLUE, is troubled, unlikable, and out of control. In flawless, terse prose, Sidhu gives us the tale of a suffocating and often unhinged family, and leads us to the kind of authentic sympathy that only tragedy provides."
—Titi Nguyen,

"Sidhu writes with keen wit and crafts every character with psychological texture, exploring the effects of racism as well as the desire to control a world spinning off its axis."
—Kirkus Reviews,

"I don't know which virtue of DEEP SINGH BLUE to recommend: the love-hate letter to northern California; the rich portraiture of Deep Singh, his family, and his tempestuous girlfriend; the oh-no-did-he-just-do-that storytelling; or indeed the blue that informs the restless, cutting, tender intelligence of the book. Enjoy them all, weeping and laughing and gasping."
—Matthew Sharpe, author of JAMESTOWN and THE SLEEPING FATHER

"A haunting story about dislocation and its effect on children and women, Ranbir Sidhu's DEEP SINGH BLUE exposes the brutal side of life in suburban America. In his measured, eloquent prose, he reminds us that no one comes unscathed. A counter narrative - the uprising of the Sikhs in the Indian Punjab and the massacre by the Indian Army of Sikh fighters - mirrors the struggle and survival of Deep's family in suburban California. A master story-teller, Ranbir has weaved an original and refreshing multi-layered narrative."
—Moazzam Sheikh, author of CAFE LE WHORE AND OTHER STORIES

"This is no picturesque coming of age. In an immigrant family and an adopted land both straitjacketed by denial and rage, it’s an open question—and a propulsive one—whether Deep Singh’s lashings out to save himself will lead to salvation or destruction. DEEP SINGH BLUE is work of ferocious bravery, intelligence, and art. "
—Alex Shakar, author of LUMINARIUM 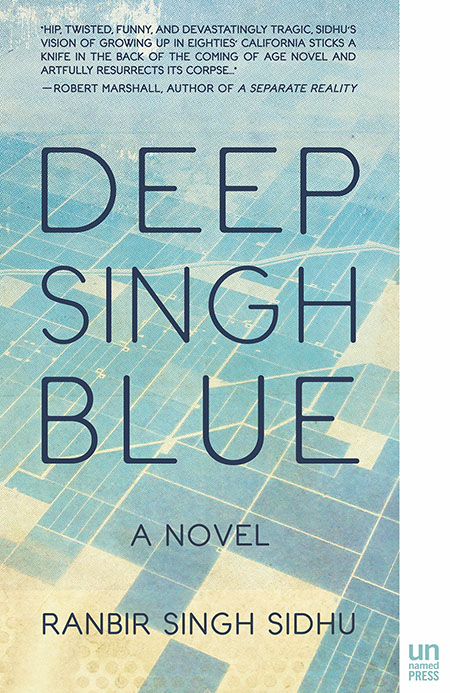 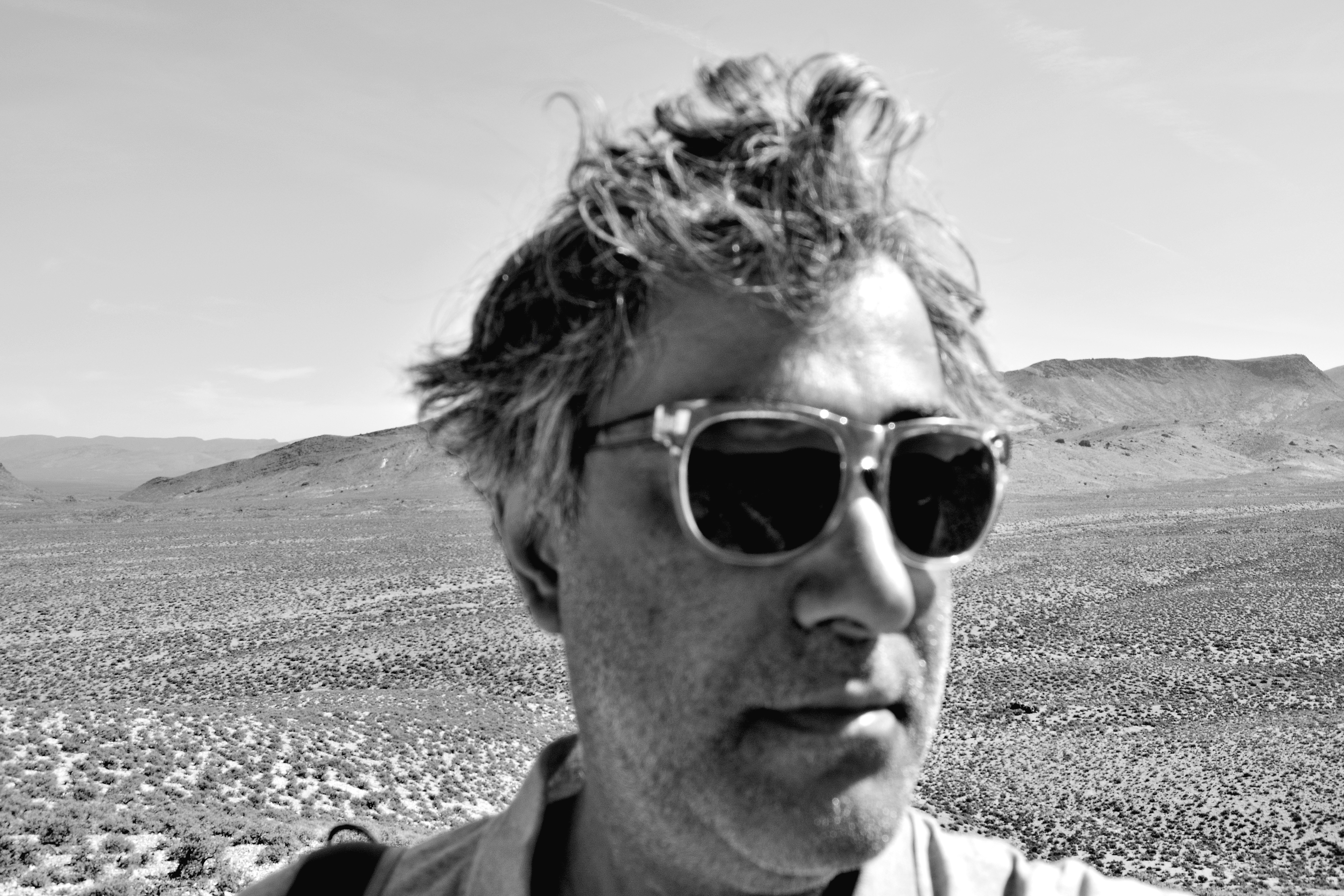