A raft with eleven Algerian refugees, running low on fuel. A cruise ship with a small town’s worth of international passengers and crew members. An Irish freighter. A Spanish rescue vessel. One single point of convergence in a vast wash of blue water.

Miami-based The Spirit of Europe, the third largest cruise liner in the world, plows through the Mediterranean every summer, offering its passengers a temporary escape from their everyday lives. But even the bloated tackiness of the ship’s much-hyped belly flop competition is not immune to the chaos of the European migration crisis. When a disabled raft nears The Spirit of Europe, the ship’s captain is forced to do something headquarters in Miami wants to avoid: cut the engines.

Collision is a maritime thriller by one of Germany’s most celebrated crime writers, building suspense through the eyes of a diverse array of memorable characters, among them Karim Yacine, the Algerian captain of the raft disable; Lalita Masarangi, member of the massive cruise ship’s security team; and Sybille Malinowski, an elderly passenger on holiday with her sister, which, as the drama at sea continues to unfold, seems to be turning increasingly sinister. Central to all of it is Nikhil “Nike” Mehta, the cruise ship’s ambitious head of security who, like an illusionist, makes the ship’s relentless problems disappear. As Collision races toward its surprising conclusion, Nike’s particular solution for the Algerian refugees at sea might be his greatest slight of hand yet.

"The first novel translated in English by the German novelist and filmmaker Kröger takes place mostly on and near The Spirit of Europe, where an inflatable raft full of 'children of the Black Decade' (Algerian refugees escaping the wreckage of the civil war there) have arrived, hoping for sanctuary in Europe. The ensuing story is built on vignettes featuring various players in the drama... showing how everyone from governments to traffickers to tourists is implicated in the refugee crisis."
—Kirkus Reviews,

"We get a crash course in history and geopolitics as Kroger dramatizes how the refugees are treated by strangers ranging from tourists to the authorities. Her rich canvas includes sweeping commentary on a range of global hot-button topics, including Assad's Syria and the complicity of policemen in the violence in Gujarat, India. Quick transitions between different points of view keep the story hopping while allowing readers multiple perspectives as the story unfolds. Kroger demonstrates great dexterity in resolving plot twists, even acknowledging the absence of easy solutions. "
—Shoba Viswanathan, Booklist 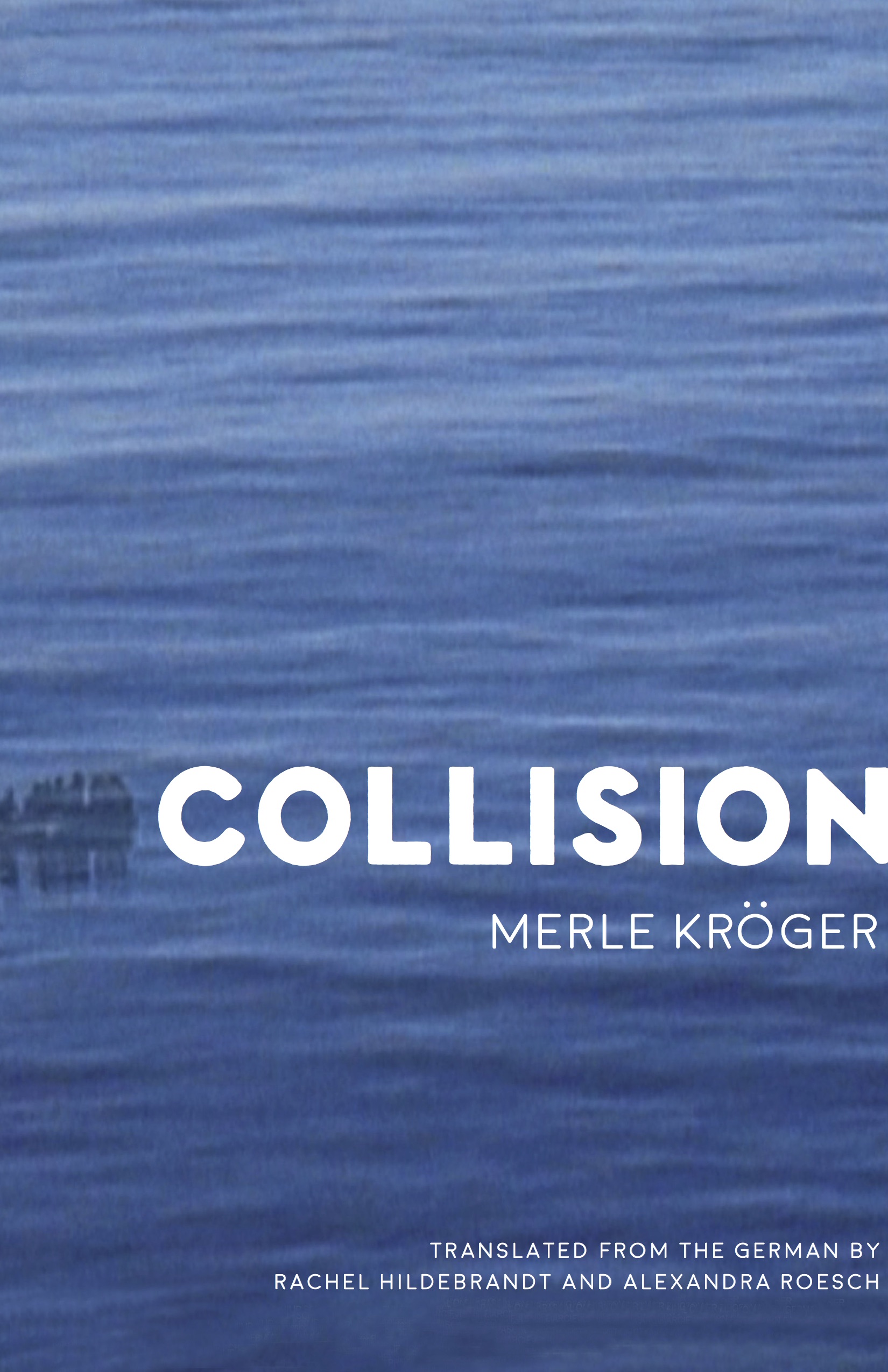 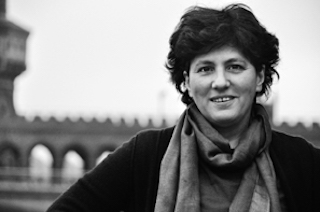