Tim Blake Nelson’s debut novel is an epic group portrait of four men grappling for control of a script in a radically changing Hollywood, or the City of Blows.

It’s early 2020, and legendary producer Jacob Rosenthal is eager to make his next film, Coal, adapted from the bestselling novel by the celebrated writer Rex Patterson. The project—which takes on the controversial topic of race in America—is Jacob’s envisioned magnum opus, and likely his swan song. He selects David Levit to direct, a major opportunity for the classically trained actor/director whose own films, while garnering critical acclaim, have not resulted in box office success.

But the announcement of David’s hiring doesn’t sit well with a producer from David’s past, Brad Shlansky, who channels the last remaining vestiges of his creativity into a revenge plot that could very well scupper the making of Coal, and ruin the lives of its producer and director in the process.

A sprawling, character-driven depiction of the modern film industry, City of Blows reaches back decades to the formative experiences of each of the novel’s central figures to explore what first motivated them to become involved in the quixotic and often venal world of movie-making. Driven by their diverse backgrounds, each must navigate the same huckstering circus that puts films on screen.

From the start, Tim Blake Nelson’s sharp and unsparing voice holds a mirror up to America itself, using Hollywood to investigate the cultural and economic fault lines that have come to dominate and confound us all. You will find yourself unable to turn away from the ruthlessness and despair, the hubris and sheer evil, as City of Blows accelerates to its unimaginable yet inevitable crescendo.

Praise for City of Blows

"The best, funniest, most incisive depiction of Hollywood's brute illogic since The Player, and the only one I can think of that so perfectly situates that illogic within the greater American power structures that have deformed us all. Tim Blake Nelson's City of Blows is phenomenal."
—Matthew Specktor, author of AMERICAN DREAM MACHINE

"Tim Blake Nelson’s vivid characterizations in CITY OF BLOWS so humorously, painfully and accurately depicts the savage world of Hollywood that it is too true to be satire. Anyone in show business will recognize people they know from the headlines or from their own experiences. And most poignantly, they will recognize themselves in the Hollywood playground of damaged people who desperately seek external validation. For a show-biz outsider, this powerful, and exquisitely written novel is a cautionary, existential primer on the ego-driven workings behind an entire mega-business."
—Debbie Liebling, executive producer of PEN15 and SOUTH PARK

"A travelogue of purgatory. Brutal, but minutely rendered—a chronicle of small betrayals and vicissitudes in a ruthless world. Losers, hustlers and delusional artists, all trapped in their pretense and hollow lives; making deals with the devil at the crossroads of Tinseltown."
—Guillermo del Toro,

"CITY OF BLOWS reveals the ‘business of show business’ for what it often truly is: a desperate, bareknuckle fight to assert identity and insist that, as Arthur Miller put it, ‘Attention must be paid’…. The very best novels about the darker veins under the Hollywood dream are Day of the Locust, What Makes Sammy Run and Play It as It Lays…. CITY OF BLOWS goes on the shelf right next to those classic bruisers."
—Edward Norton,

"Tim Blake Nelson’s CITY OF BLOWS is a biting exposé lifting the veil on the less glitzy side of the Hollywood movie-making machine. It’s bitterly funny, cruelly accurate and a compelling read."
—John Turturro, 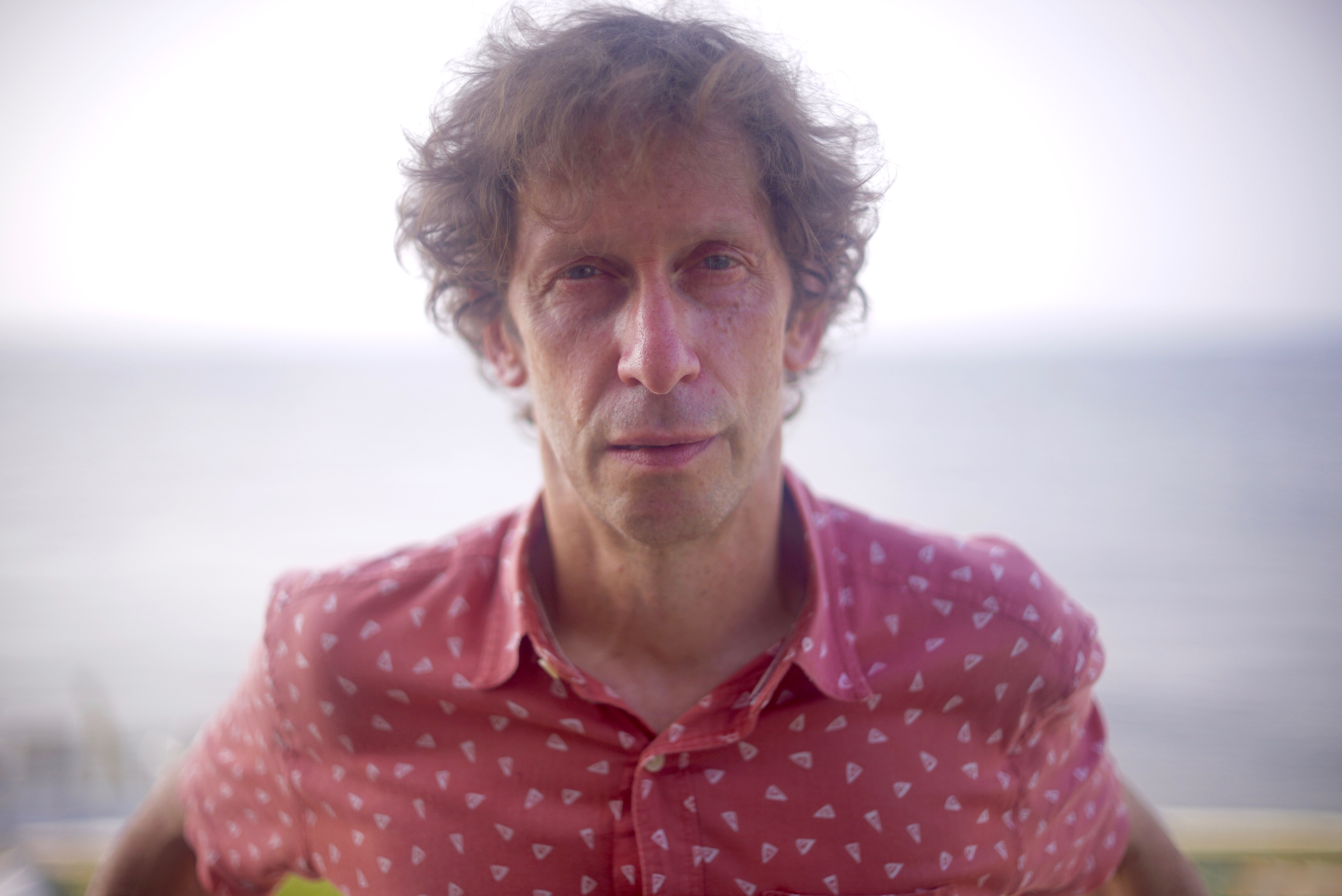 Tim Blake Nelson is an actor, filmmaker and playwright with over a hundred screen credits to his name. Read more...