An epic, multi-perspective page-turner, Doma Mahmoud's debut introduces readers to a bold and inventive new voice in fiction as Cairo's streets burst to life on the page.

Sherif "Sheero" Abdallah is an NYU student reveling in independence, free from the judgmental gaze of his conservative family in Egypt to indulge in all sorts of pleasures. When the FBI comes knocking on his door, he's convinced it's a case of mistaken identity--until they show him a picture of his cousin Amir. Amir has perpetrated a horrific attack and Sheero is suddenly forced to return to Cairo and confront the events that led to their wildly different circumstances.
While Amir wore Sheero's hand-me-downs and suffered at the hands of neglectful, abusive parents, Sheero attended Cairo's most prestigious high school, where he and his best friend Taymour, the son of one of Cairo's business moguls, could enjoy sports clubs, beach vacations, high-end dining, and socializing with girls from the French and British schools. Once inseparable cousins, Sheero and Amir grew further apart, Amir ultimately having more in common with the children of Taymour's housekeeper: Omar, Mustafa, and Zeina.
In Cairo Circles, the lives of this unforgettable group of six young Egyptians intertwine dramatically over the course of over a decade, revealing complex relationships dominated by faith, tradition, social class, and the boundaries of personal freedom. 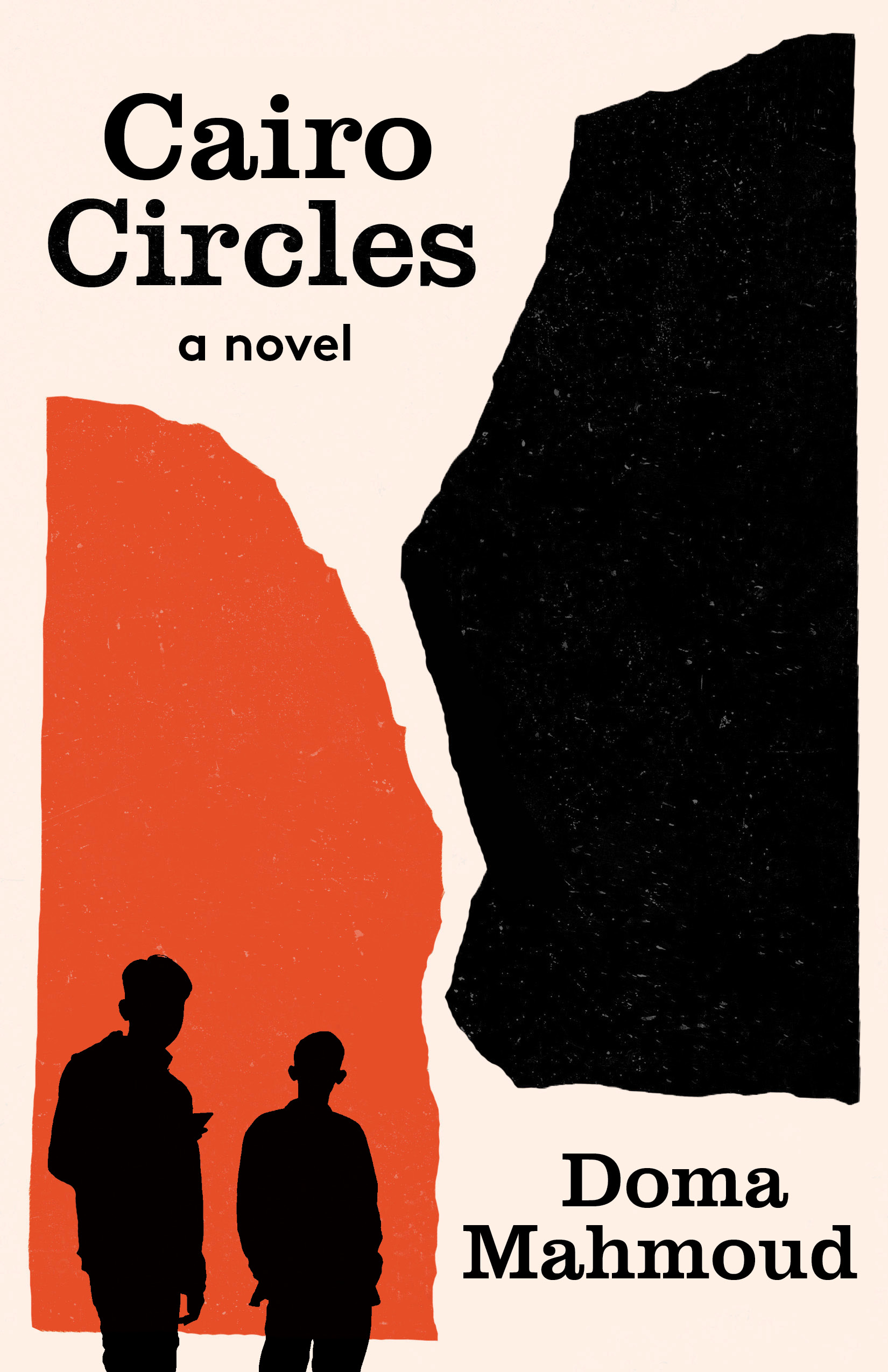 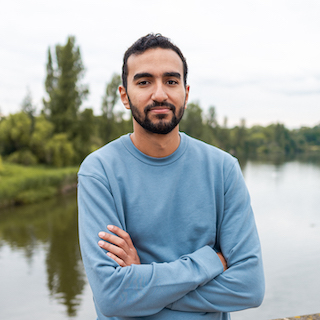 Doma Mahmoud has an MFA in Creative Writing from New York University. He currently teaches at the American University of Cairo and is based in Cairo, Egypt. Cairo Circles is his first book.
Read more...