“This is exactly the kind of anxious, obsessed literary filth that I've always wanted without knowing it. I loved reading ARCADE.”

More than a mere venue for closeted men to meet for anonymous sex, it’s an underground subculture populated by regular players, and marked by innumerable coded rules and customs.

A welcome diversion from his dead-end job and the compulsive cyberstalking of the cop who broke his heart, Sam returns to the arcade again and again. When the bizarre setting triggers reflections on his own history and theories, he contemplates his anxious, religious upbringing in small-town Texas, the frightening overlap between horror movies and his love life, and the false expectations created by multiple childhood viewings of Close Encounters of the Third Kind. Then, of course, there is the subject of sex.

Equal parts anthropological dispatch and bildungsroman, Arcade is a relentlessly candid and graphic account of one man’s attempt to square immutable desire with a carefully constructed self-image on the brink.

"Drew Smith has one of the most honest and original voices of any of our young novelists. He's willing to tear his guts out for us—like the greats do—and remind us that, terrified and confused though we are, we're not alone. He's also hilariously funny and a beautiful stylist. Read this book! You will love it—and its author."
—Clancy Martin, author of BAD SEX

"Intent, fearless, and funny, ARCADE captures a prism of human sexuality, its bliss and its ugliness and its ridiculousness—all at once."
—Michelle Wildgen, author of BREAD & BUTTER

"ARCADE is a novel that reads with the authenticity and honesty of a memoir. Drew Smith has written a compelling tell-all about a man coming to terms with his sexuality in an unlikely place, a peepshow arcade. I couldn’t stop reading it. It's a remarkable debut novel."
—Michael Kimball, author of BIG RAY

"A keenly-observed meditation on the ins and outs of an adult video store, Arcade is a heartfelt love letter to a very unlikely place."
—Amy Fusselman, author of THE PHARMACIST'S MATE

"A thoughtful and beautifully written meditation on the bleach scented and neon lit world of anonymous sex in an adult video store. Drew leads us behind closed doors with a firm but gentle grip."
—Paul Kwiatkowski, author of AND EVERY DAY WAS OVERCAST

"Smith has created a narrative that entrances its readers, constantly giving us excitement and depicting with audacity the rawness of sexuality... a daring and compelling debut that sheds light on a rather unusual lifestyle. A sexy and poignant novel. "
—Kirkus Reviews, 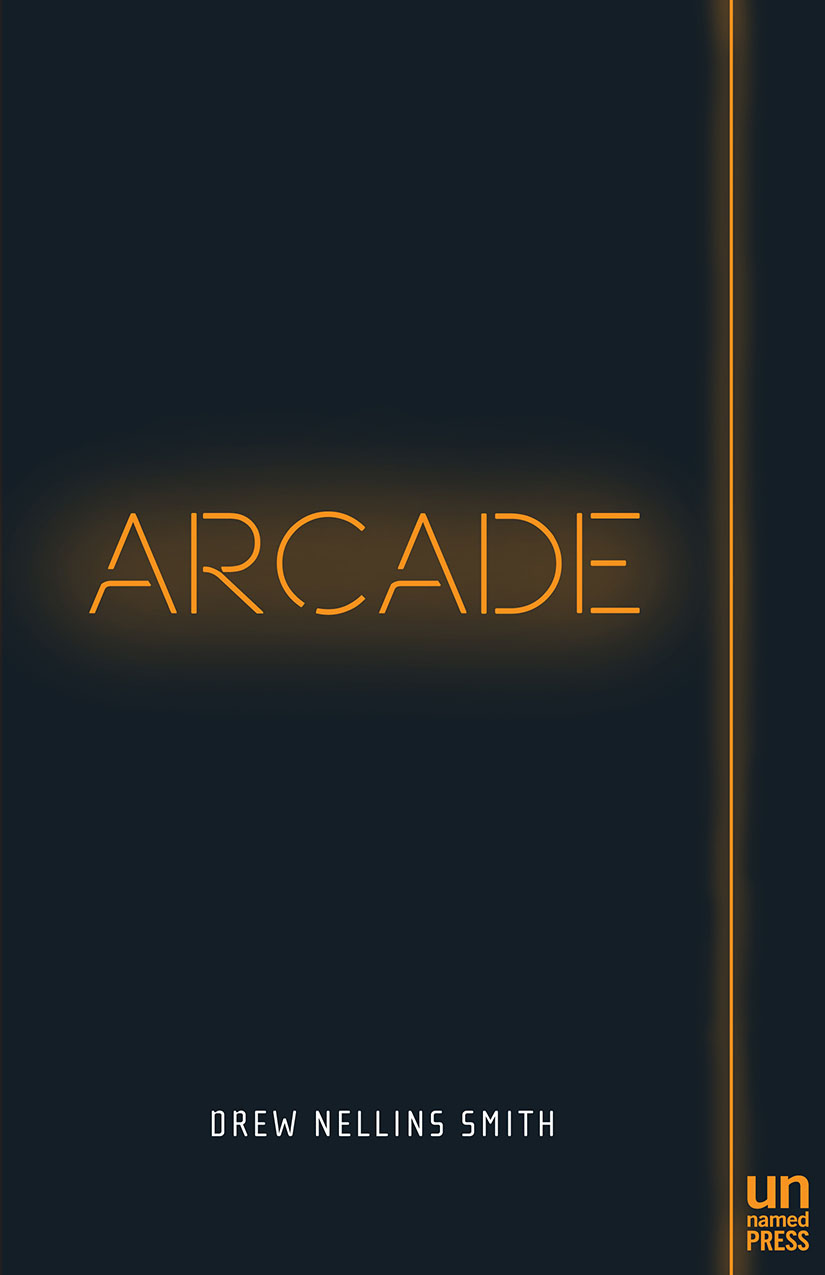 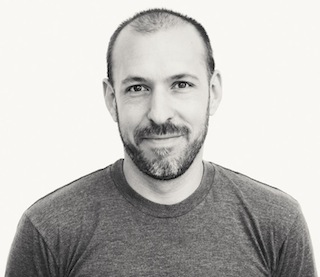 Drew Nellins Smith’s essays, reviews, and interviews have appeared in many places in print and online. He lives in Austin, TX. Arcade is his first novel. Read more...