A catastrophic solar flare reshapes our world order as we know it – in an instant, electricity grids are crippled, followed by devastating cyberattacks that paralyze all communication.

Kwesi Bracket is an industrial engineer who works for NASA’s Neutral Buoyancy Lab, running space-walk simulations for astronauts when the flare hits. His life quickly disintegrates – he loses his job and his wife leaves him, forcing him to take care of his daughter by himself. Meanwhile, America slowly descends into chaos as people turn inward to protect themselves.

Bracket soon discovers that Nigeria operates the only functioning space program in the world, which is recruiting scientists to launch a daring rescue mission to save a famous astronaut stranded aboard the International Space Station. With Europe, Asia, and the U.S. knocked off-line, and thousands of dead satellites about to plummet to Earth, Bracket heads to Kano in Northeastern Nigeria. But what he finds there is anything but normal. In the aftermath of the flare, the country has been flooded with advanced biohacking technologies, and the scramble for space supremacy has attracted dangerous peoples from all over Africa. What’s more: the militant Islamic group Boko Haram is slowly encroaching on the spaceport, leaving a trail of destruction, while a group of nomads has discovered an ancient technology more powerful than anything he’s ever imagined.

With the clock ticking down, Bracket – helped by a brilliant scientist from India and an eccentric lunar geologist – must confront the looming threats to the spaceport in order to launch a harrowing rescue mission into space.

In this sequel to Nigerians in Space, Deji Bryce Olukotun poses deep questions about technology, international ambition, identity, and space exploration in the 21st century.

Praise for After the Flare

"In a deceptively slim novel, Olukotun (Nigerians in Space, 2014) orchestrates a complex dystopian story about what happens when a massive solar flare damages electrical systems worldwide and leaves Nigeria with the only functioning space program on the planet... The entire novel is spectacularly imagined, well-written, and a pleasure to read. An absorbing novel that explores a compelling, African-centered future world."
—Kirkus Reviews, *Starred Review*

"Olukotun weaves together a broad spectrum of subjects: engineering and archaeology, culture and politics, biohacking and cybernetic animal technology, ancient tribal wisdom and magical stones. With such an original premise, the story is well-paced, with compelling characters and a subtle sense of humor."
—Booklist,

"At a time when African narratives in fiction rarely come out from under the shadow of slavery and colonialism, Deji Bryce Olukotun has done far more than make a push in the sci-fi genre. He’s helped it achieve escape velocity."
—FanBros,

"Olukotun shows a flair for both kinetic pacing and credible SF speculation, and now that he’s broken the tether into pure SF, it will be very interesting to see where the third novel in the trilogy takes us."
—Locus Magazine, Gary K. Wolfe

"A follow up to Olukotun’s NIGERIANS IN SPACE, AFTER THE FLARE excels in extrapolating aspects of African culture and tradition into future technology (semi-sentient phones that resemble geckos and specially adapted cowrie shells serving as currency). An eloquently written and ambitious novel."
—The Financial Times, James Lovegrove

"These are stories in which ancient history coexists with urgent contemporary concerns, where technology evolves into unexpected forms, where seemingly minor narrative digressions can pay off on an epic scale. It isn’t always easy to see where Olukotun’s novels are headed, but that’s part of their appeal—and entirely appropriate for works that are, gradually and unexpectedly, leading the reader into the future."
—Tor.com, Tobias Carroll

"[The] thing that feels different in this book is that though it has post-apocalyptic elements, the drive is towards a genuinely new future. It’s something we used to think about and write about and hope for, but it feels like – in the West, anyway – we’ve run into a wall of our own making. It’s like we lost our nerve for the unknown, and our appetite for challenging ourselves. Not so in Olukotun’s Nigeria."
—Dwarf + Giant, Eric Larkin

"Deji Bryce Olukotun’s AFTER THE FLARE is pacy Nigerian-set SF in which a supermassive solar flare has knocked out the world’s electrical generation, and attempts to restart the space programme are haunted by what may be alien presences. Vividly written and smartly realised, this is only Olukotun’s second novel: he is a rising star."
—Adam Roberts, The Guardian

"Olukotun’s series flips western sci-fi conventions on their head in this series, which is as much about exploring questions of power and identity as it is telling a ripper good thriller yarn."
—Joel Cunningham, B&N Sci-Fi & Fantasy Blog 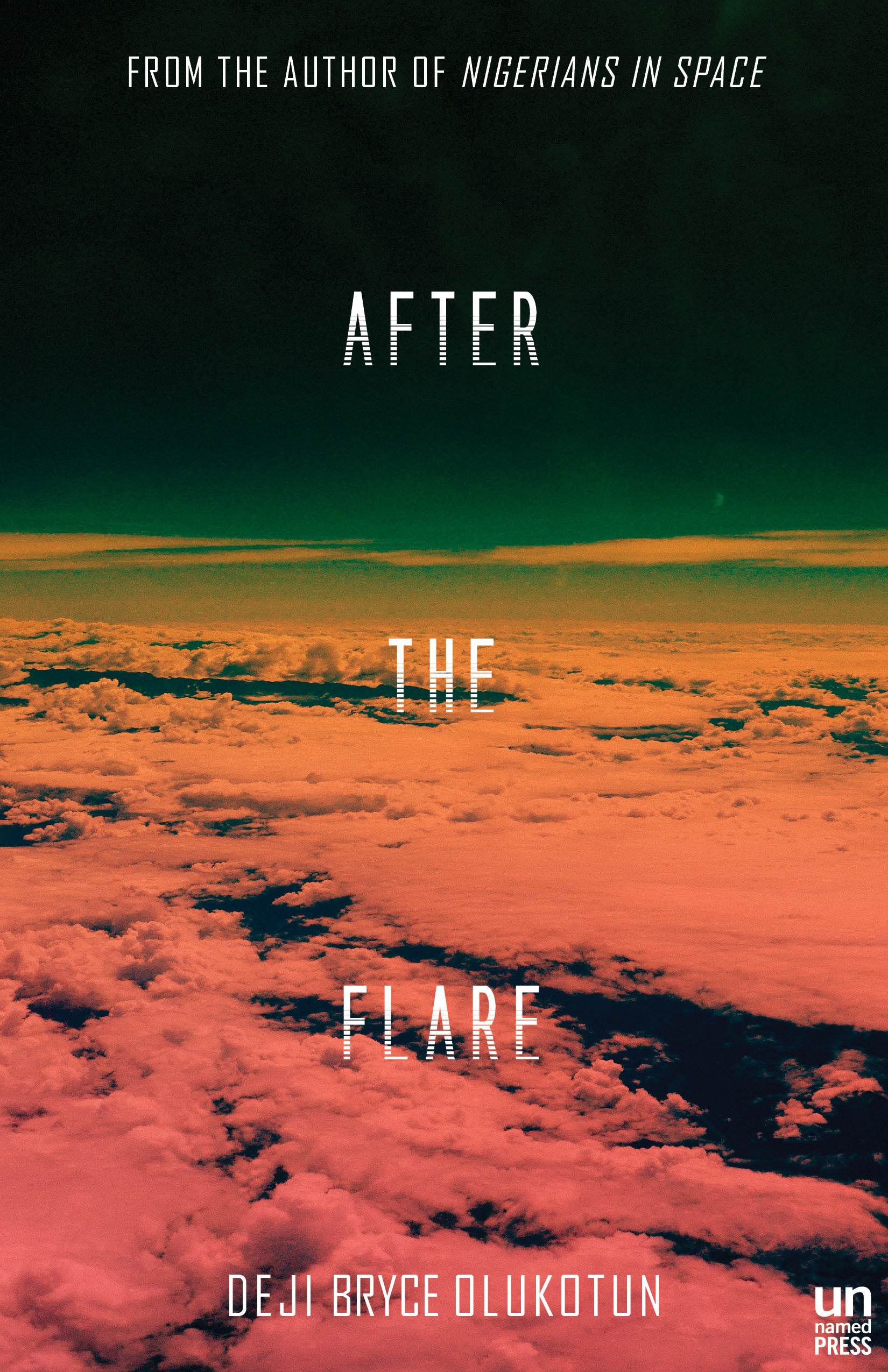 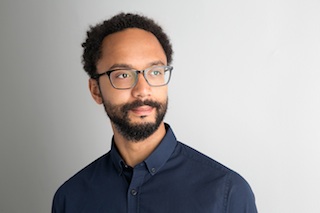