“It’s a tour de force from a gifted writer.”

Admit This to No One

In Admit This to No One, we meet a group of women connected to a central figure either personally or professionally, and for better or for worse—an all-powerful and elusive Speaker of the House, whose political career has only stopped short of being Presidential due to his myriad extra-marital affairs. The Speaker’s daughters from his several failed marriages have a complicated relationship with him to say the least—alternating between longing for his affection or bristling with resentment, and occasionally relief at being left out of the spotlight.

His oldest daughter Lexie, from his “real family, the first one,” once his favorite who knew the real him, is now an adult who has blown up her career due to a sex scandal of her own. His long-time fixer and keeper of secrets, Mary-Grace, is relentless and uncompromising in her devotion to him, making the lives of the interns and aides under her purview in the Capitol miserable. When the Speaker’s life is in danger, the disparate women in his life will collide for the first time, but can their relationships be repaired?

These stories show us how Washington, D.C.’s true currency is power, but power is inextricable from oppression— D.C. is a city divided, not just by red or blue, right or left, but Black and white. Segregated by income and opportunity, but also physically by bridges and rivers, and police vehicles, Leslie Pietrzyk casts an unflinching and exacting gaze on her characters, as they grapple with the ways they have upheld white supremacy and misogyny. Shocking and profound, Pietrzyk writes with an emotional urgency about what happens when the bonds of family and duty are pushed to the limit, and how if individuals re-evaluate their own beliefs and actions there is a path forward.

Praise for Admit This to No One

"Pietrzyk provides an irresistible glimpse behind the curtain at the world of political DC, at those women whose misfortune it is to live in the shadow of a ‘great’ man. What is it like to be the unwanted daughter of a famous father—and is it better or worse to be his favorite? Pietrzyk is insightful and unyielding in the examination of these deeply flawed characters... Told with unsparing frankness in prose that cuts like a razor, these stories are as tough and as vulnerable as the lives they portray."
—Paula Whyman, author of "You May See a Stranger"

"Leslie Pietrzyk takes a scalpel to White Washington, D.C., and doesn't flinch as she cuts it open. In these breathless (sometimes jaw-dropping) stories, Leslie dissects with precision, giving us every lonely, sad, and selfish thought from characters we've met at least once in the nation's capital."
—Melanie S. Hatter, author of "Malawi's Sisters"

"Pietrzyk writes with insight and wit, and makes even tertiary characters feel fully developed. This ambitious work is pulled off with verve."
—Publishers Weekly,

"All Pietrzyk's characters have defined personalities and motivations that keep the pages turning. Her witty style and assured voice bring insight and relatability... these complex, daring stories by an innovative and skillful writer will both entertain and shock."
—Booklist,

"Many brilliant writers fly under the radar, insufficiently recognized for their superb mastery of the art of storytelling. One such is Leslie Pietrzyk... Her newest and most sophisticated work to date is Admit This to No One, a dazzling collection of short stories."
—New York Journal Review of Books,

"'The personal is political' was a catchphrase of second-wave feminism, and in her sharp, smart collection of stories, Pietrzyk updates this notion by imagining the emotional lives of a range of contemporary young women on the edges of power, in a city that is all about influence... Pietrzyk’s social and psychological insights, keen eye for detail and propulsive plot bring disparate women together revealing the power to heal, and oppress."
—Elizabeth Taylor, The National Book Review 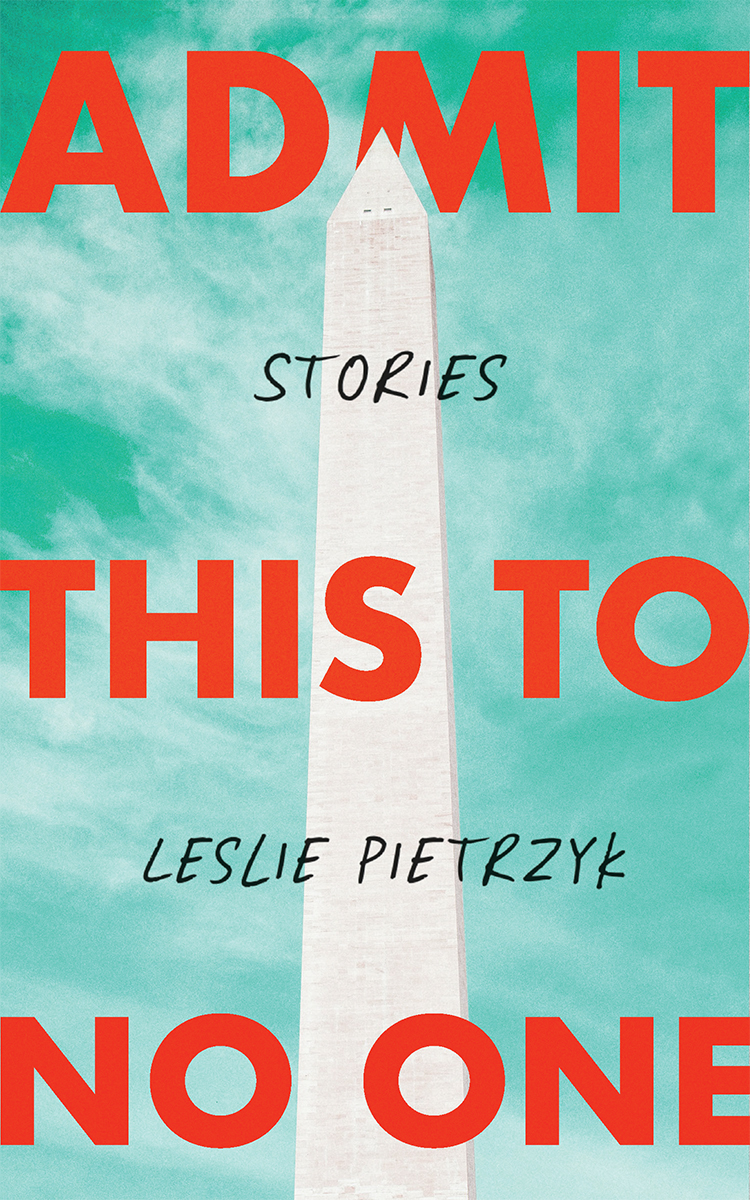 Admit This to No One 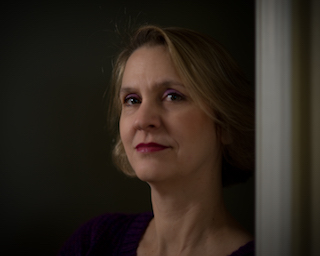 Leslie Pietrzyk is the author of Silver Girl, Pears on a Willow Tree, and A Year and a Day and the short story collection This Angel on My Chest.  Read more...