“One of the most uniquely fun and campily gory books in my recent memory... A Certain Hunger has the voice of a hard-boiled detective novel, as if metaphor-happy Raymond Chandler handed the reins over to the sexed-up femme fatale and really let her fly." —The New York Times

Food critic Dorothy Daniels loves what she does. Discerning, meticulous, and very, very smart, Dorothy’s clear mastery of the culinary arts make it likely that she could, on any given night, whip up a more inspired dish than any one of the chefs she writes about. Dorothy loves sex as much as she loves food, and while she has struggled to find a long-term partner that can keep up with her, she makes the best of her single life, frequently traveling from Manhattan to Italy for a taste of both.

But there is something within Dorothy that’s different from everyone else, and having suppressed it long enough, she starts to embrace what makes Dorothy uniquely, terrifyingly herself. Recounting her life from a seemingly idyllic farm-to-table childhood, the heights of her career, to the moment she plunges an ice pick into a man's neck on Fire Island, Dorothy Daniels show us what happens when a woman finally embraces her superiority.

A satire of early foodieism, a critique of how gender is defined, and a showcase of virtuoso storytelling, Chelsea G. Summers’ A Certain Hunger introduces us to the food world’s most charming psychopath and an exciting new voice in fiction. 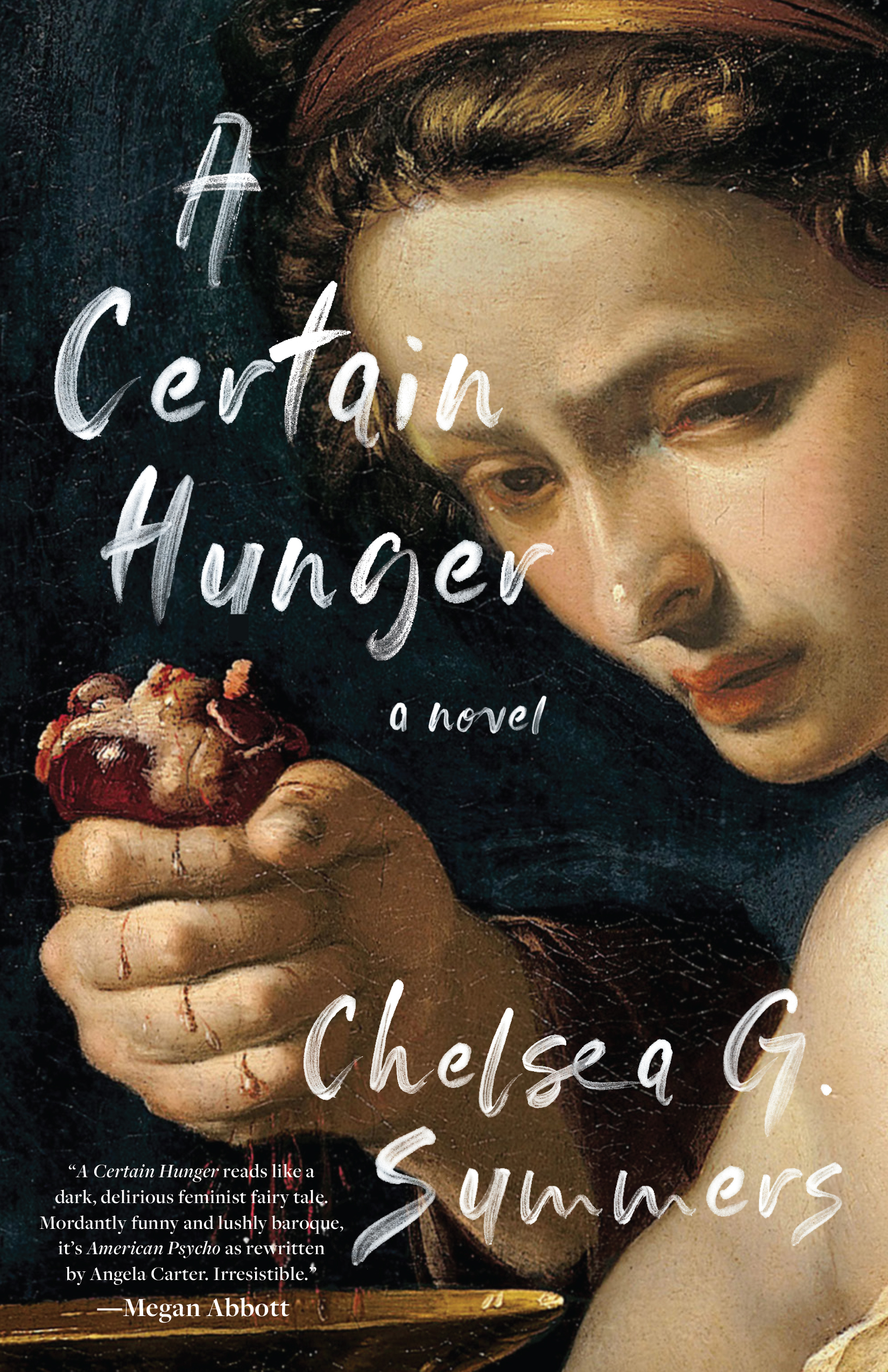 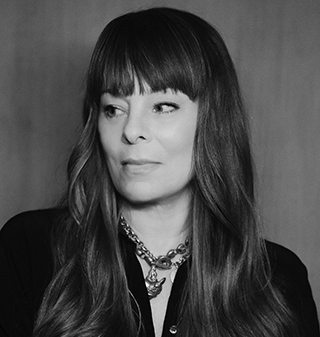 Chelsea G. Summers is a freelance writer whose work focuses on sex, politics, tech, fashion and culture. She splits her time between New York and Stockholm, Sweden, and can be found on twitter @chelseagsummers. This is her first novel. Read more...