“Vividly realized and intricately observed, Good Night, Mr. Kissinger is a poignant portrait of a city and the characters that live in the wake of great change.”

From beginning to end, Good Night, Mr. Kissinger traces the modern history of Dhaka, Bangladesh, and its rise from provincial outpost to megacity.

Good Night, Mr. Kissinger opens in 1970, in the days before war, when an unfinished suburban house is suddenly occupied by the family of an untouchable and disarming girl. Her brief appearance in her young neighbor’s life overshadows (at least for a time) the tanks that soon roll onto their idyllic street.  Kissinger ends in present day Dhaka, with the construction magnate Shabhaz ruminating about his dysfunctional family on the forty-first floor of the highest tower of the city—one which he himself built.

Ahmed plunges into this anarchic, overwhelming place, plucking individuals from the masses to tell stories of love and ambition, family secrets and exile.  There are the brothers Bahram and Jamshed, whose father dresses them in similar clothes to avoid sibling rivalry.  And Ramkamal, author of the greatest novel never written, whose disappearance leaves behind a group of disjointed followers trying to make sense of their lives.  And there is James D’Costa, the exiled Bangladeshi waiter with an unlikely name, whose encounters with Henry Kissinger force a tense confrontation between past and future.

"Vividly realized and intricately observed, Good Night, Mr. Kissinger is a poignant portrait of a city and the characters that live in the wake of great change."
—Tahmima Anam, The Good Muslim

"These stories reveal K. Anis Ahmed to be a writer of great promise with a telling eye for detail."
—Shashi Tharoor, The Great Indian Novel 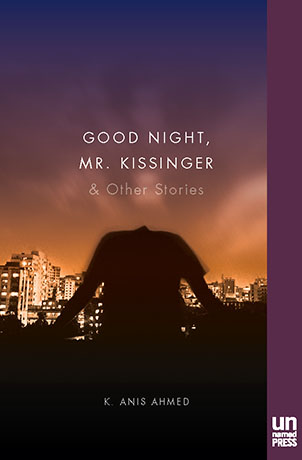 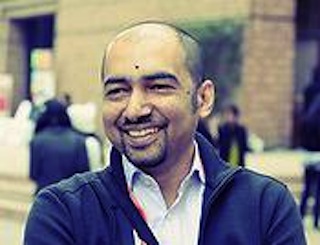