"The oppression Norris is describing looks a lot like the afflictions of our present, a recognition that is bracing. But when the burden to enlighten, to make things right, is placed on Cope—a kid bearing the weight of failures that are vast and collective—his response becomes engrossing... This is not to say there is no joy or love here. Throughout the novel, there is a lot—for East Oakland, for his parents, for his friends, and for the slain."
—Oscar Villalon, ALTA Journal 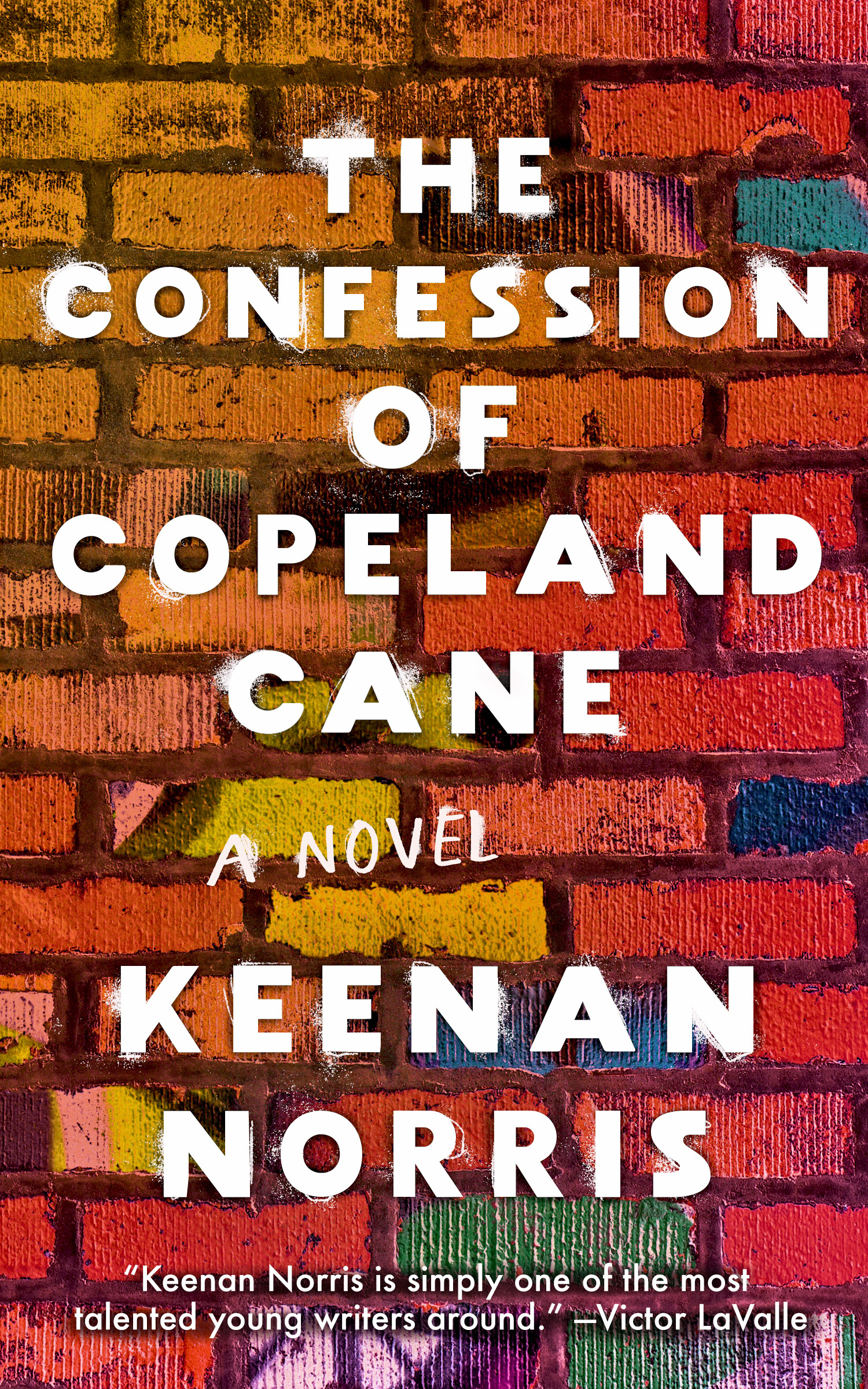 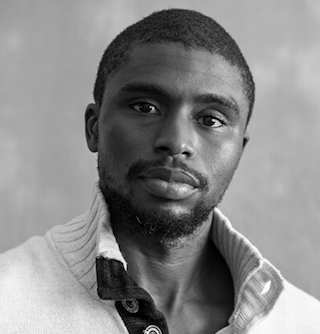