Lima, 1970: A tremendous earthquake has just struck the Peruvian capital, and mayhem reigns throughout the city. Tensions are high, with a population both reeling from the disaster and mesmerized by the results of World Cup matches being broadcast from Mexico. Enter Detective Simon Weiss, tasked with solving two shocking and apparently unrelated murders: the crucifying and beheading of a Japanese man in a pool hall and an apparent murder-by-hanging of an elderly Jewish man.

While painting a vivid snapshot of Latin American life in the 1970s, Remember the Scorpion tracks the wreckage of the Second World War—fought in the far-flung theaters of Europe and the Pacific—and reconstructs it in the conflicted psyche of a South American detective. Confronted with a pair of crimes that have their source in the horrors of World War II, Weiss must uncover the surprising relation between the perpetrators and their crimes, while searching deep within himself to conquer his own demons.

Best known for his incisive depictions of Jewish-Peruvian life, Isaac Goldemberg is one of Peru’s most celebrated writers. His 1976 novel The Fragmented Life of Don Jacobo Lerner was described by the New York Times Book Review as "a moving exploration of the human condition” and named by a panel of international scholars as one of the 100 greatest Jewish books of the last 150 years. Remember the Scorpion is his first foray in the hard-boiled genre.

Praise for Remember the Scorpion

"I count Isaac Goldemberg’s novels, The Fragmented Life of Don Jacobo Lerner and Play by Play as two of the most inventive and linguistically beautiful novels to have been written by any Latin American novelist in the last forty years or so. He and I were both published by Persea Books and their list was remarkable—Juan Benet, Nazim Hikmet, Osip Mandelstaum, and others of a first rank—, but Isaac's fiction was, in my opinion, the best that Persea offered."
—Oscar Hijuelos, Pulitzer Prize winner

"The Fragmented Life of Don Jacobo Lerner marks Isaac Goldemberg as one of the highest exponents of the new Latin American narrative. The humor, keen perception of everyday life, fluid narrative and depth of character, all make the experience of reading this novel highly recommendable."
—Mario Vargas Llosa, Recipient of the 2010 Nobel Prize in Literature

"Troubled adolescents have been a staple of fiction at least since Goethe's time - and because so much of their trouble has come from identity crises, some of the more interesting adolescents have been Jewish, their sorrows and apprenticeships complicated by uncertainty about national or cultural loyalties. One thinks of characters in the work of Proust, Philip Roth and Elias Canetti. Marcos Karushansky Avila, the protagonist of the Peruvian writer Isaac Goldemberg's brilliant second novel, Play by Play, is a fascinating addition to that group."
—Ariel Dorfman, The New York Times Book Review

"[In The Fragmented Life of Don Jacobo Lerner] Goldemberg shows with great perception how history, belief, and myth can burden people with more contradictions than they can bear. This insight, joined to well-observed details, makes this novel a wonderfully promising debut for a gifted writer."
—Newsweek,

"The Fragmented Life of Don Jacobo Lerner is a sign that Latin America, too, may produce its Bellows, Roths, and Malamuds."
—Boston Phoenix, 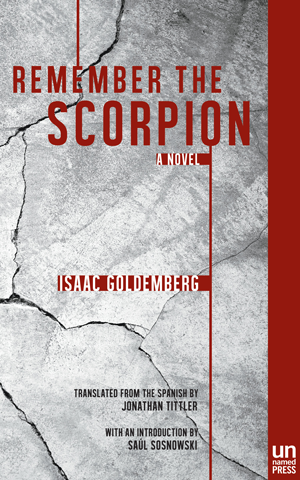 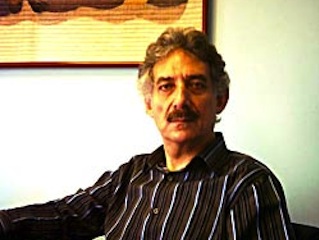