Three women, decades apart from each other, fight for love and agency in a rural Kansas community seemingly frozen in time:

1966: Sissily is driving cross-country with a much older man called Ezzy. On their way to California to begin a life together, he insists on stopping at his family ranch outside Liberty, Kansas visit his mother, Mrs. Svoboda. This family reunion is a painful reminder for Sissily of the rumors about the scandal that led to her running away from home, but while Mrs. Svoboda is a domineering figure, Sissily sees a woman who harbors secrets of her own.

1947: Nella's family relocates to Liberty from Milwaukee, and during the summer before her senior year, begins an interracial relationship with a white man called Lucky. They can only meet in secret, or as Lucky is in a wheelchair sometimes Nella pretends to be his nurse. When three white men stumble upon "Nurse Nella" one catastrophic afternoon, the violence of a racist society forces Nella to face the harsh reality of her love affair.

1933: Greta finds love with a woman from the neighboring farm during the height of the Dust Bowl and brutal jackrabbit roundups. Surrounded by violence and starvation, their clandestine encounters are unsustainable, and yet the implications of their relationship will find a way to endure for generations. A novel told in three parts, New to Liberty showcases the growth and strength of three unforgettable women as they evolve in a society that refuses to. In lustrous prose, DeMisty Bellinger brings the quiet but treacherous landscape to life, offering a vivid snapshot of mid-century America and keeping readers guessing until the end as to how these three women are connected.

Praise for New to Liberty (signed)

"DeMisty D. Bellinger writes authentic, compelling voices from rural America. In 'New to Liberty', Bellinger reframes the familiar ‘can you go home again?’ question with the urgency of how the journey recalibrates personal and family histories. In this debut, Bellinger joins the ranks of epic, intimate family stories like John Steinbeck’s 'East of Eden' for its tale of truth and justice and Jane Smiley’s 'A Thousand Acres' for humanity’s capacity for good and evil; 'New to Liberty' is a contemporary voice for our historical heartland."
—Melissa Scholes Young, author of 'The Hive' and 'Flood'

"Moving back through the summers of 1966, 1947, and 1933, DeMisty Bellinger’s 'New To Liberty' gorgeously traces the long shadow of trauma lingering over the American Midwest from the scourge of the Dust Bowl to racism and violence toward women to the fleeting beauty of forbidden love. With vibrant and restrained prose, Bellinger has achieved the seemingly impossible: written an American epic in under two hundred pages."
—John Copenhaver, award-winning author of 'The Savage Kind'

"The narrative voices in 'New to Liberty' bridge eras and personal isolation, resonating like intimate friends you've somehow always known. The novel's imagery, whether steeped in beauty, horror, love, or terror, stitches itself into your own fabric, becoming a part of you long after you've turned the last page."
—Chris Harding Thornton, author of 'Pickard County Atlas'

"With deft, insightful prose and great compassion, DeMisty D. Bellinger beautifully captures the private longings, struggles, and complex moments of bliss of three women in rural Kansas. The characters in 'New to Liberty' are so richly drawn, their voices and inner lives so intimate and real, I felt like these women were sharing their secrets just with me, and I wanted to hear the stories of all the women who ever passed through Liberty, Kansas. I loved this book."
—Elizabeth Crane, author of 'The History of Great Things' 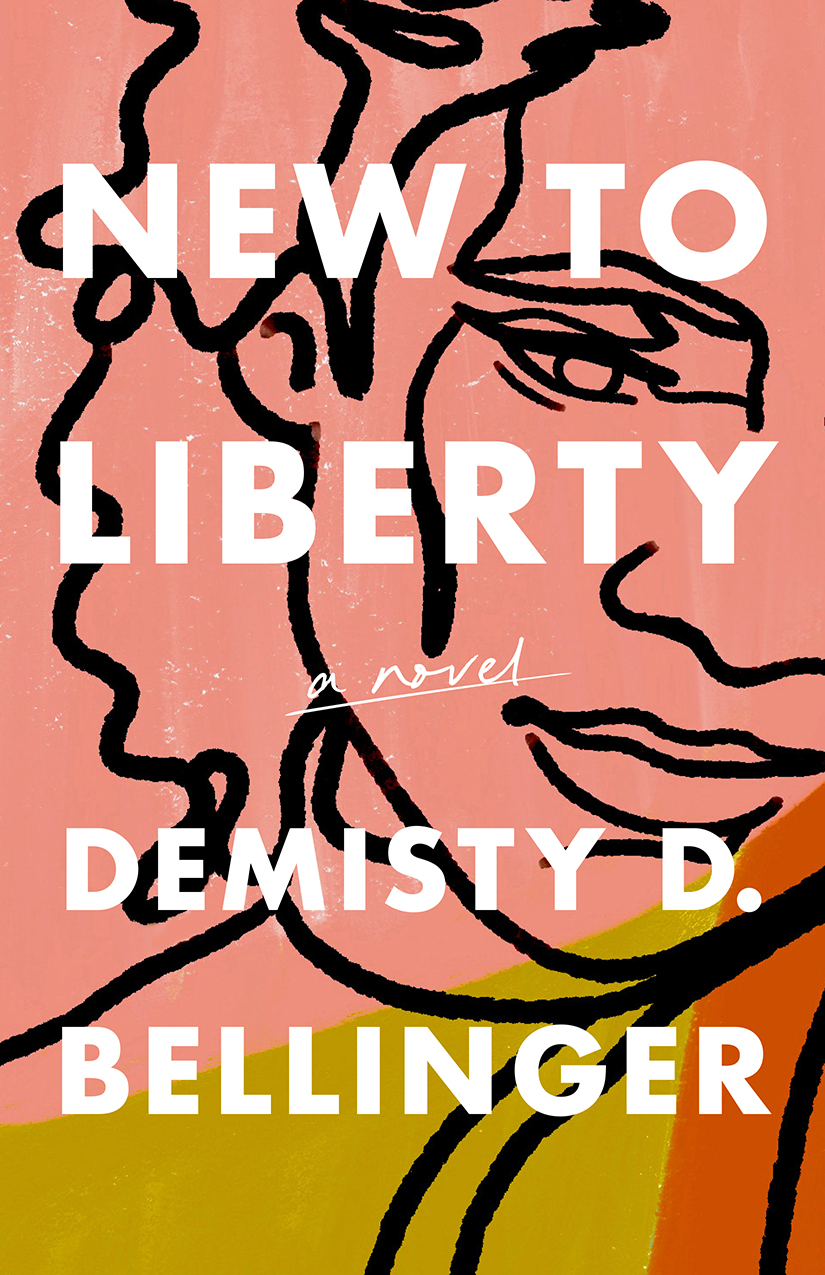 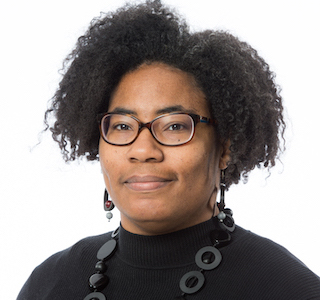