Fucked at Birth: Recalibrating the American Dream for the 2020s

Pulitzer Prize-winning journalist Dale Maharidge has spent his career documenting the downward spiral of the American working class, and his new book explores the limits of the American Dream in the 2020s.

Poverty is both reality and destiny for increasing numbers of people in the 2020s and, as Maharidge discovers spray-painted inside an abandoned gas station in the California desert, it is a fate often handed down from birth. Motivated by this haunting phrase—“Fucked at Birth”—Maharidge explores the realities of being poor in America in the coming decade, as pandemic, economic crisis and social revolution up-end the country. Part raw memoir, part dogged, investigative journalism, and featuring photos from across the US, Fucked At Birth channels the history of poverty in America to help inform the voices Maharidge encounters daily. In an unprecedented time of social activism amid economic crisis, when voices everywhere are rising up for change, Maharidge’s journey channels the spirits of George Orwell and James Agee, raising questions about class, privilege, and the very concept of “upward mobility,” while serving as a final call to action. From Sacramento to Denver, Youngstown to New York City, Fucked At Birth dares readers to see themselves in those suffering most, and to finally—after decades of refusal—recalibrate what we are going to do about it.

Praise for Fucked at Birth: Recalibrating the American Dream for the 2020s

"This is a book ripped from the headlines, from Black Lives Matter to recently thriving downtowns stripped of office workers and service workers. Those catching the brunt of it all, those with the steepest hills to climb, may have been fucked at birth. But for everyone, as Maharidge observes, the feeling of safety is folly. A sharp wake-up call to heed the new Depression and to recognize the humanity of those hit hardest."
—Kirkus, *Starred Review*

"In urgent, devastating prose, Dale Maharidge chronicles his road trip across a nation in freefall, meeting left-behind Americans who are surviving not only the pandemic but other deadly contagions he's diagnosed in decades of reporting: income inequality, institutional racism, creeping fascism, hard-heartedness and fear. For all who seek the cure, 'Fucked at Birth' is essential reading."
—Jessica Bruder, author of 'Nomadland: Surviving America in the Twenty-First Century'

"Dale Maharidge takes us coast to coast in 2020, down highways along which he first reported decades ago. His honed class awareness—unrivaled among contemporary journalists—reveals that today's confluent health, economic and social crises are the logical conclusion to generations of unvalidated, untreated despair in a wealthy nation. Forget hollow commentary from detached television news studios in New York City. 'Fucked at Birth' is the truth."
—Sarah Smarsh, author of 'Heartland: A Memoir of Working Hard and Being Broke in the Richest Country on Earth' 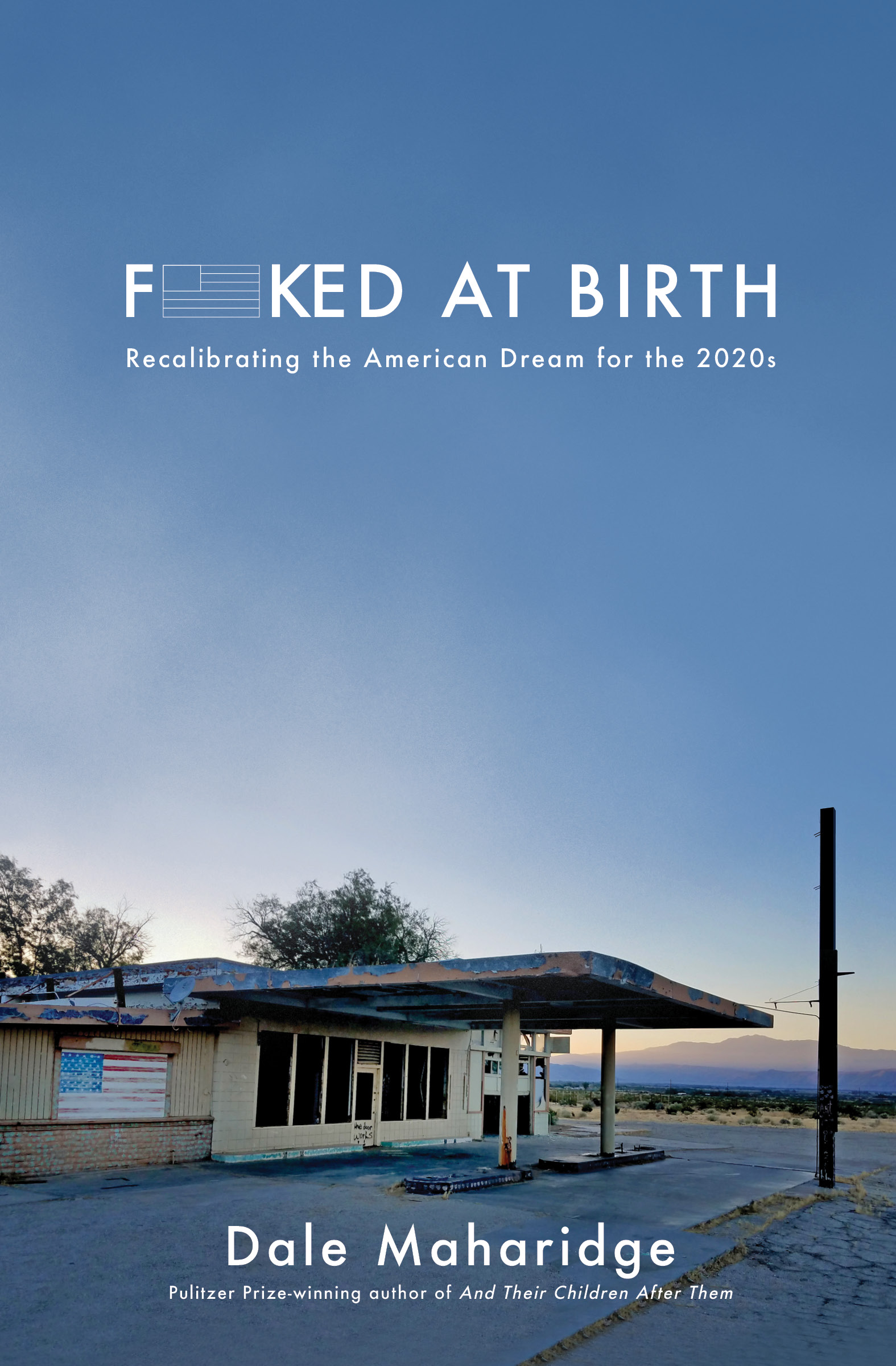 Fucked at Birth: Recalibrating the American Dream for the 2020s 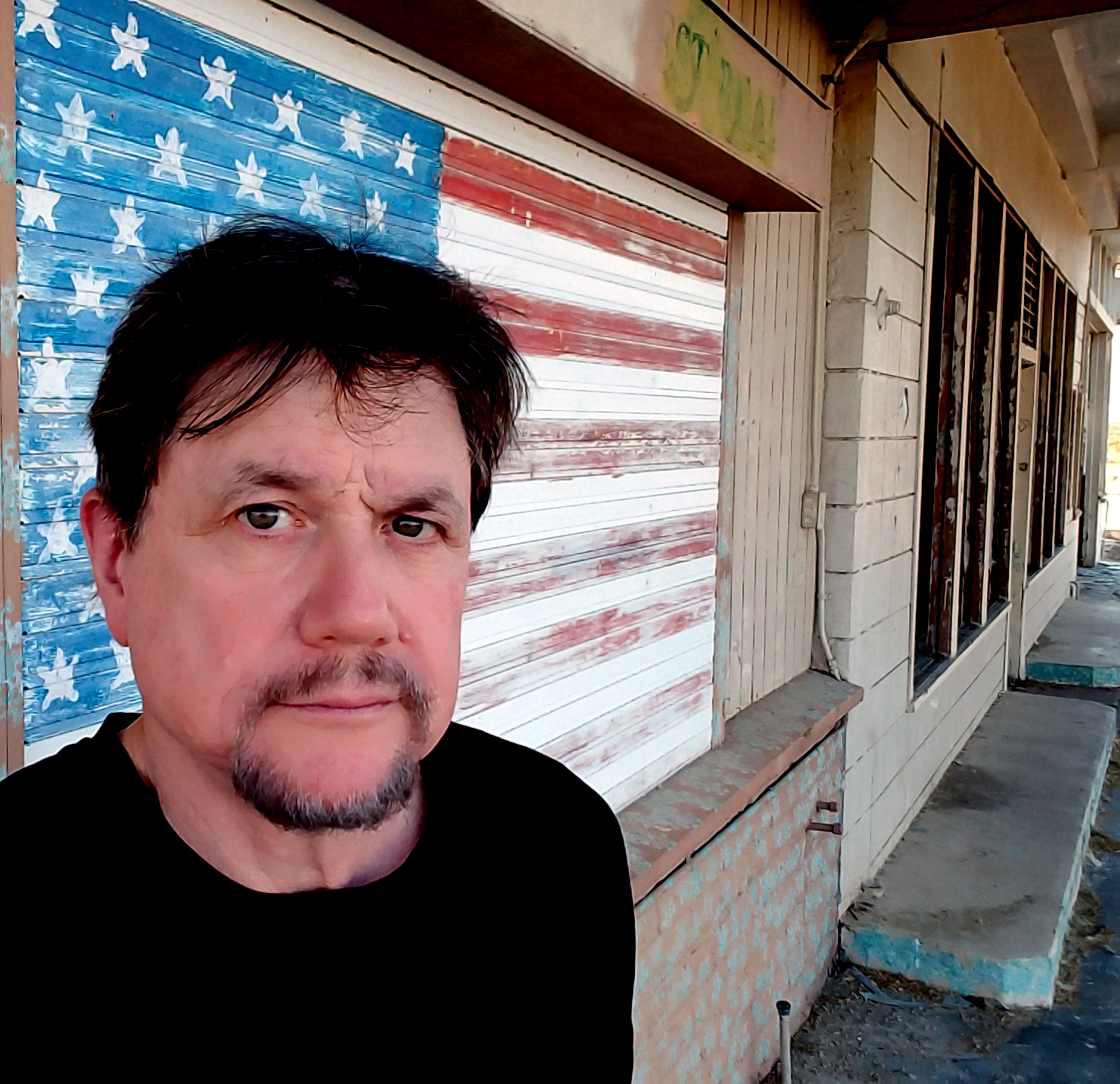 For nearly four decades, Dale Maharidge has been one of America's leading chroniclers of poverty. Alongside photographer Michael S. Williamson, his book And Their Children After Them won the Pulitzer Prize for General Non-Fiction in 1990, revisiting the places and people of Depression-era America, depicted in Walker Evans's and James Agee's Let Us Now Praise Famous Men.  Read more...